Everything Changes for Robbie as he sells his vast country estate 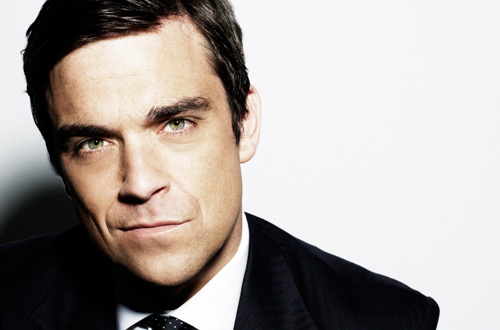 Back in 2009, before he re-joined Take That (hallelujah!) Robbie Williams bought an 18th century, seven bedroom manor in the Wiltshire countryside.

The property is set in seventy-one acres of stunning countryside that houses a helicopter hanger, two staff flats and a cottage, and a formal garden with temples and fountains. In the short time that Robbie called the sprawling pad home, he commissioned a full size football pitch and a dirt track for quad biking – much to the dislike of the neighbours!


The outside isn’t all this property has to offer, inside is just as luxurious. With a sauna, hot tub, his & her bathrooms, huge wine cellar, library and indoor swimming pool, it’s unlikely that Robbie will have ‘no regrets’ once he’s sold this rock star pad.


The ‘Angels’ singer is thought to have bought the property largely because of its ‘crop circle’ location; Robbie is said to be intrigued by all things extra-terrestrial and was hoping to spot a few UFOs for himself.


Robbie swiftly moved back to LA just months after moving across the pond complaining of ‘bad weather’ but it looks as though the star may be ‘back for good’ with a number of hit singles in the UK charts recently. 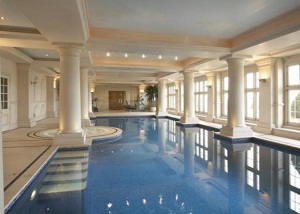