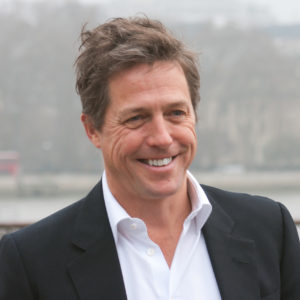 We’re a bit disappointed it’s not in Notting Hill given its former resident, but that’s the only downside to Hugh Grant’s former home…

The stunning penthouse, which occupies the entire top of Petersham House, boasts 3 bedrooms (each with its own en-suite), master dressing room, walk-in shower, double-height ceilings, direct entry lift, a gym and all the gadgets a man could want!
Take a look around.

The interior of the South Kensington apartment has been designed by an internationally acclaimed design team and features solid dark American walnut flooring throughout, silk curtains and rugs, and custom-made chandeliers, all of which are sure to impress the ladies.

Whilst the interior of the Hollywood star’s former abode is as charismatic as he is, the exterior of the property makes it one of the most sought-after properties in London. Live the high life at 100ft up on the seriously impressive roof terrace with panoramic views of the capital, including the London Eye, the Shard and Battersea Power Station.

The roof terrace isn’t just your bog-standard patio…. With a six person hottub, outdoor kitchen, TV and surround sound, it’s the perfect place to host an A-list party (oh if that decking could talk!).

Hugh, who was raised in nearby Chiswick, is thought to have lived in the penthouse from 2002 to 2003 during the success of About a Boy, and we bet it won’t be long until another wealthy singleton scoops up this ultimate bachelor (or bachelorette!) pad. 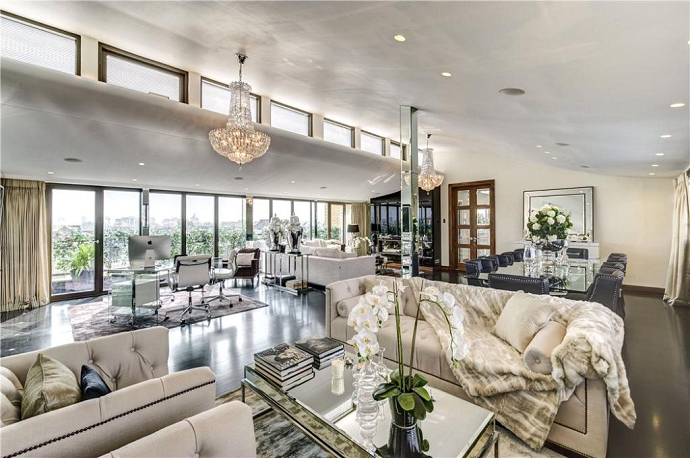 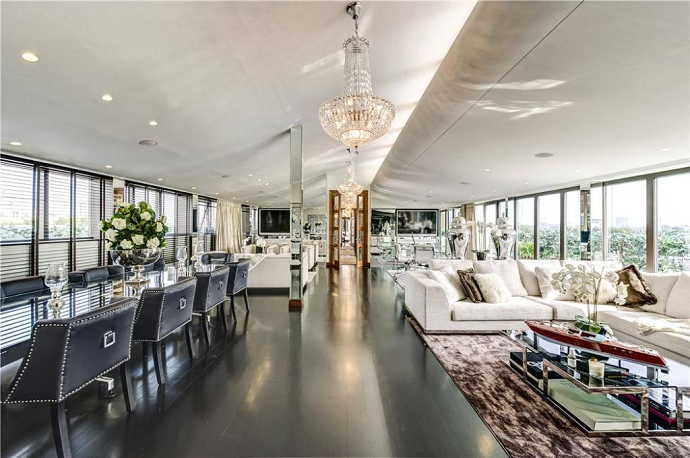 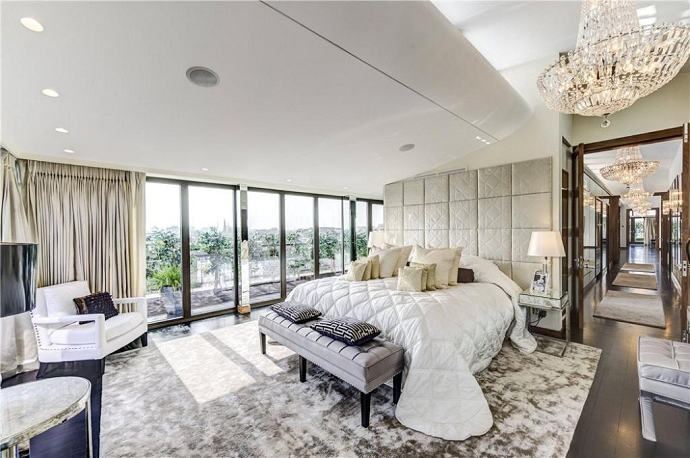 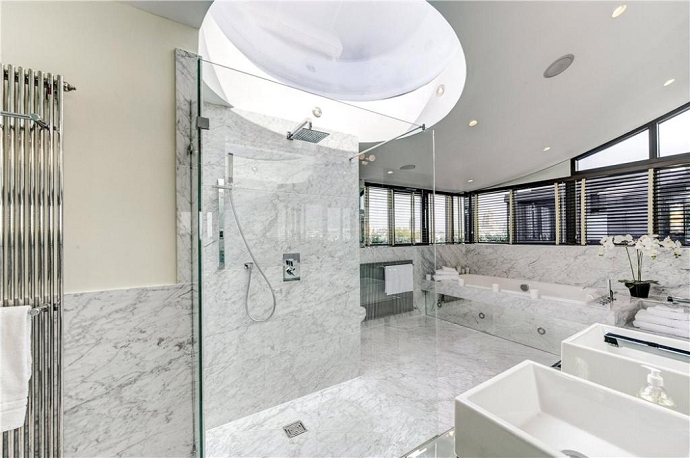 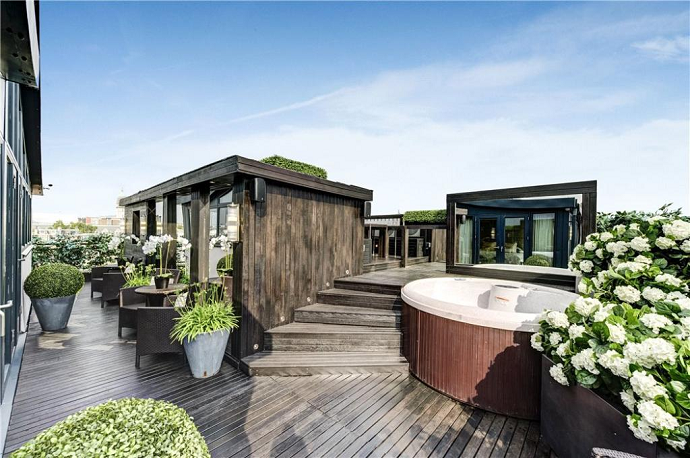 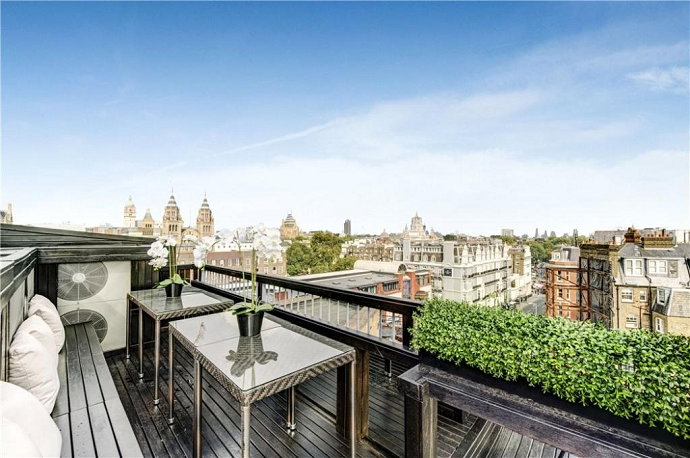