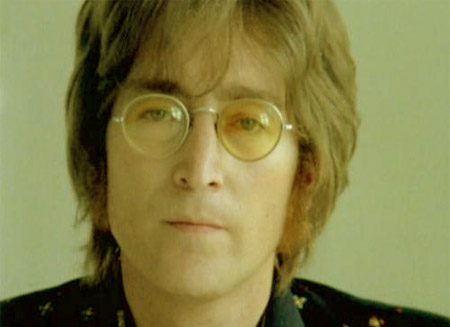 Imagine being able to look around the place John Lennon once called home. Imagine having a peek at where the legend wrote a number of The Beatles songs. Well imagine no more, as John Lennon’s former home is up for sale on Rightmove.

The six bedroom mock Tudor mansion in Weybridge, Surrey is on the market for £8,950,000 and comes complete with an abundance of pop history. The late Beatles singer lived in the property from 1964 to 1968 with his first wife Cynthia, however it’s around this time that their marriage broke down and the infamous Yoko Ono won Lennon’s affections.

The house was built in 1913 and boasts a swimming pool and uninterrupted views of the Surrey Hills. St George’s Hill was (and still is today) popular with the showbiz crowd and in Lennon’s time, Sir Tom Jones is said to have lived there; the area was seen as the ideal choice as it was also close to his band members’ houses.

The property is set over three floors and has been subject to some major renovation works since Lennon lived there. The pop legend made many changes of his own, including an outdoor pool (which has since been moved inside) and the commission of heavy wooden doors at the gate entrance to keep out the prying eyes of fans. 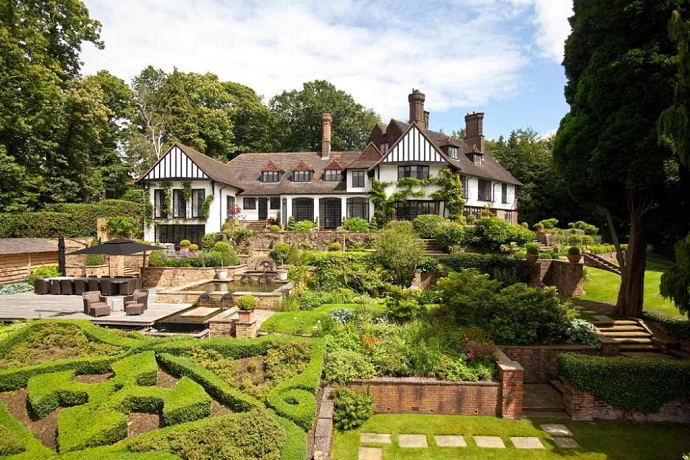 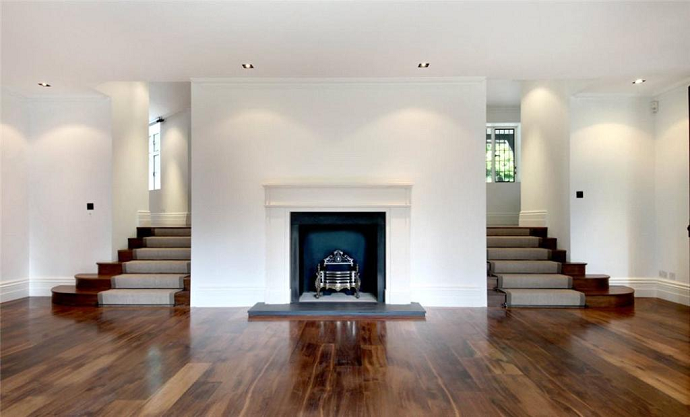 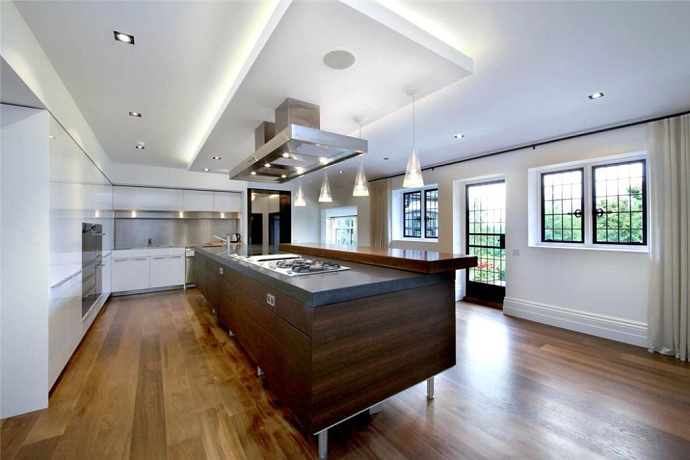 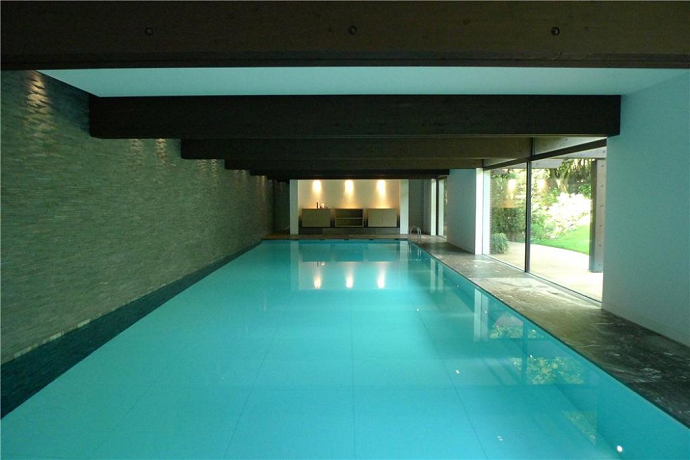 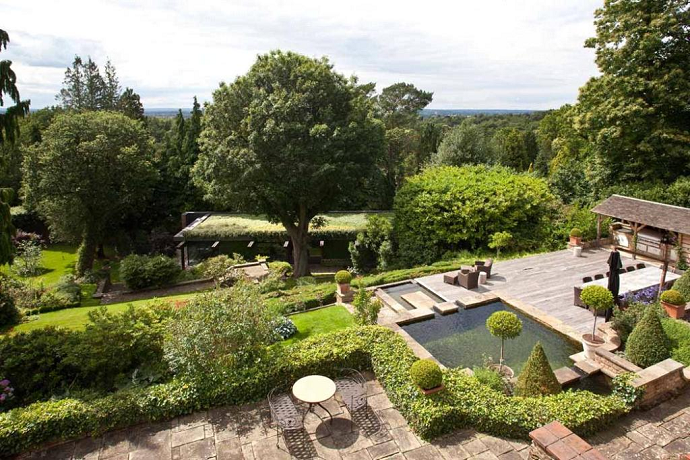