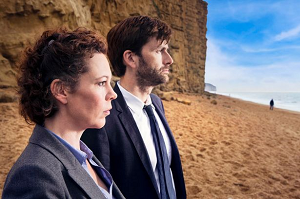 Since the return of ITV’s Broadchurch three times as many home-hunters have been checking out property for sale or rent in one of its filming locations, West Bay in Dorset.

The second series of the ITV show has even prompted 12 times as many searches on Rightmove for the village of Broadchurch itself, despite it being completely fictional.

“Property searches in West Bay have been increasing every week since the first episode, and while some might be looking out of curiosity, there will be others who are tempted by the scenic views of West Bay and decide to make a permanent move.  Others may decide to invest in a buy-to-let property thanks to the increased interest the show has created. As well as these spikes in interest in filming locations, we also we see hundreds of searches for fictional places on Rightmove every year, places like Downton Abbey and even Coronation Street, perhaps by people just double-checking they’re definitely not real!”

“The TV show has helped to put West Bay back on the map, and we’ve seen a surge of enquiries for properties currently for sale.  Second homes are very popular in the area, either as a buy-to-let or to rent out to tourists, and the boost from Broadchurch is likely to increase this further.  We currently have a small farm for sale, as well as an eight bedroom guest house that we think will prove popular with investors looking to cash in on the increased tourism. Prices can vary considerably in the area depending on the location – you could get a one bed flat for less than £100,000 on one side of West Bay, whereas some properties by the harbour come with a premium, like a two-bed penthouse apartment that we sold last year for over £600,000.”


Properties currently for sale in West Bay on Rightmove marketed by Humberts include: 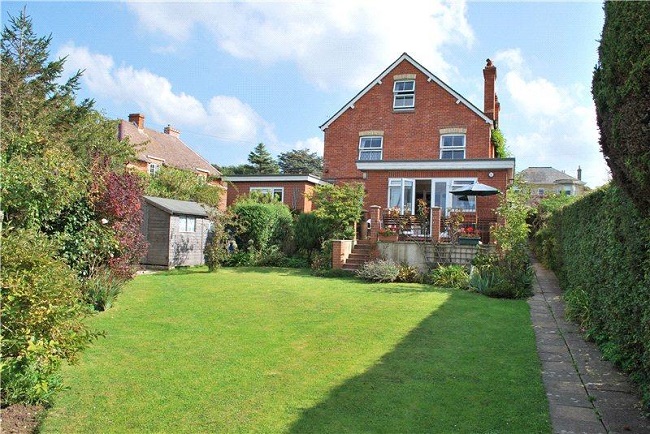 A three bedroom bungalow with a small amenity farm for £625,000 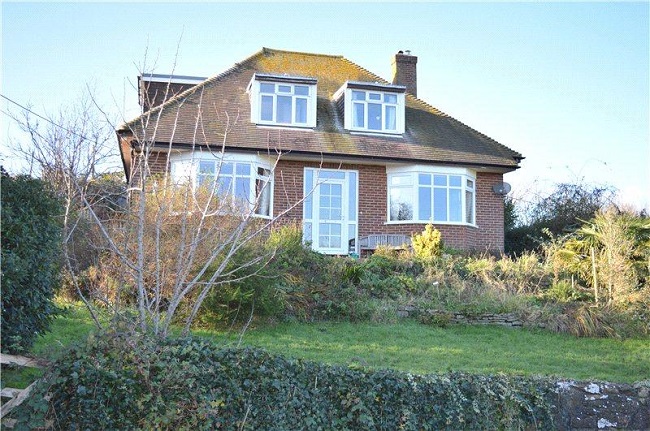 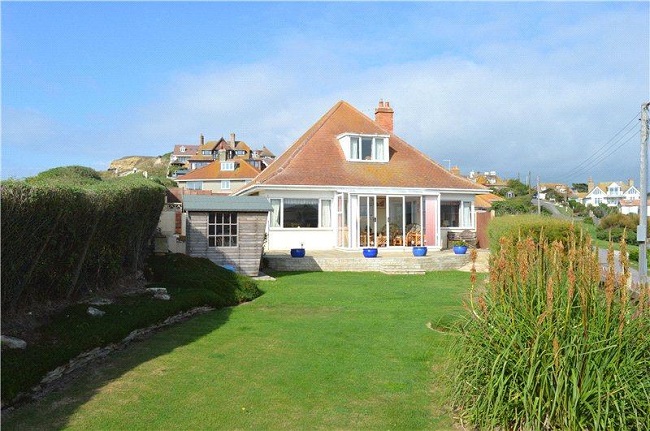