We don’t believe it! 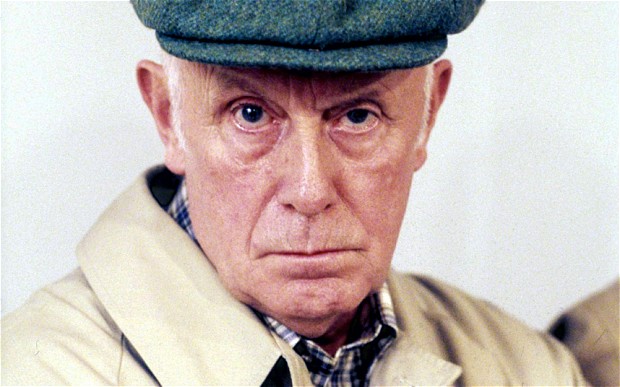 The 3 bedroom terraced house in Christchurch, Dorset, which was once home to the infamous Victor Meldrew from TV show One Foot in the Grave was recently put up for sale. This particular property was used as Victor’s home from Series 2 of the sitcom onwards, after his previous home was burnt down.

It is clear that some changes have been made to the property in the 15 years which have elapsed since the show was first broadcast. For example, the bedroom in which Victor and his wife Margaret spend the whole of the episode ‘Timeless Time’, appears to be much brighter than it was in the 90s!

The kitchen has clearly been through some refurbishment too – even without the 263 garden gnomes which were mistakenly delivered to it in the 1990 Christmas special, it looks far more modern today!

However, given that this property comes without any furniture, the living room looks almost as empty as it did when Victor was burgled at the start of series 3!

The bathroom of the house has also undergone a serious facelift – gone is the green enamel of the bathtub in which Victor contemplates life in the aptly named episode ‘Victor in the Bath’, having been replaced with a shiny new corner tub.

So, even after the various redesigns that the rooms of this house have gone through, to fans of One Foot in the Grave, it will always be recognised as Victor’s home! 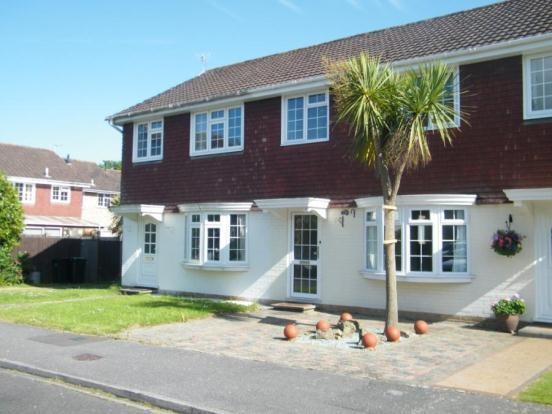