The average asking price of a property in London has reached an all-time high of £572,348, according to the Rightmove House Price Index for April.  The biggest increases are occurring in the less expensive boroughs as a ripple effect sees demand move further out of the centre.

For families looking for their next move, considering a move just outside London could mean a bigger house, more space and more outside land, as the following properties reveal. 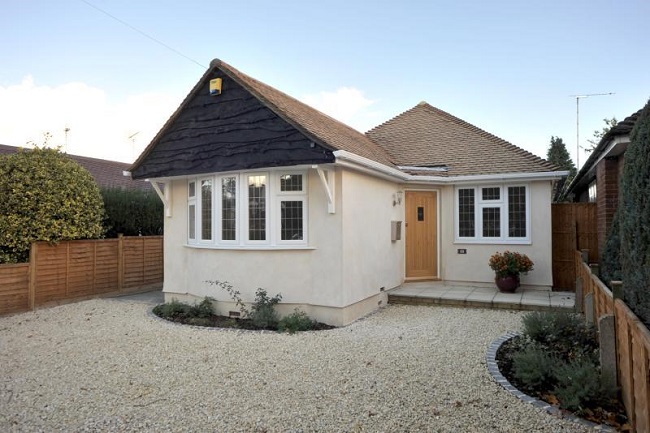 Detached house in Egham in Surrey 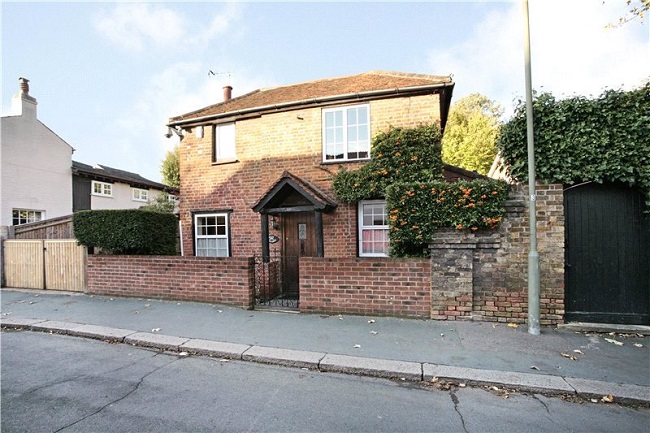 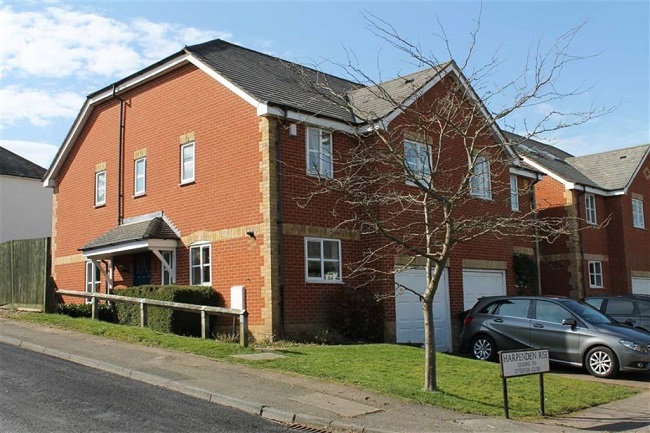 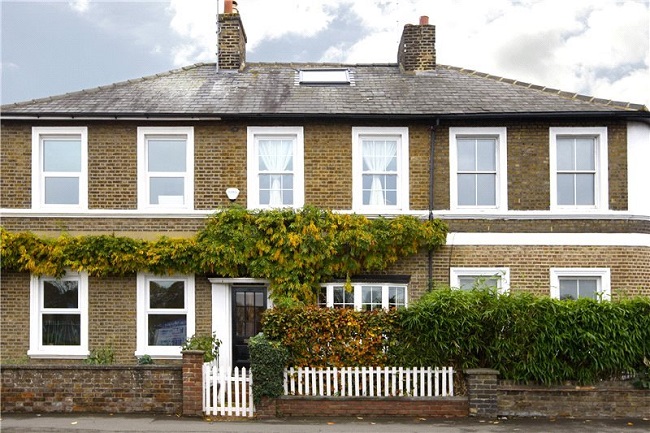 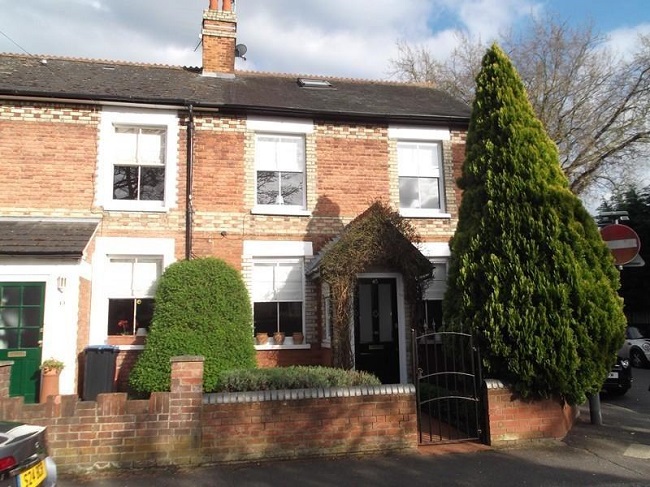 “It can be hard for many Londoners to even think about leaving the highly-prized postcodes of inner London, especially given their recent history of price growth. However, securing such a salubrious address usually means compromising on space and moving a bit further outside London could mean finding your dream home, and more space, at a more affordable price. Yes, the commute might be longer, especially for those working in Central London, and it won’t suit everyone, but it could be perfect for a family looking for more space or a second stepper looking to move from a flat to house.”