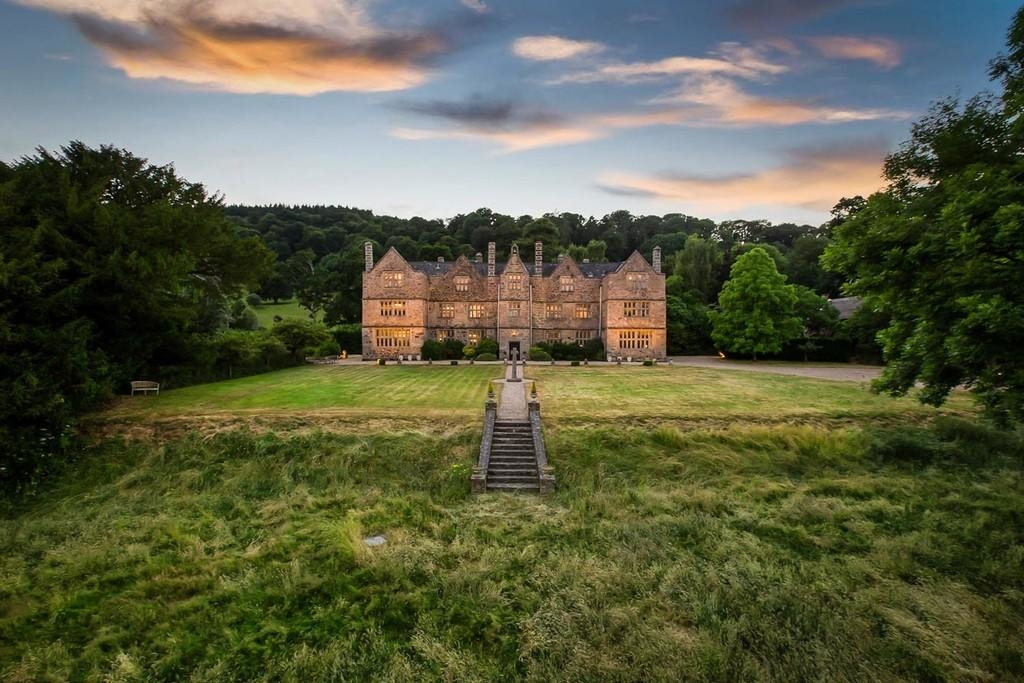 Rightmove’s year in review: 2018 in numbers

The UK’s obsession with property is inextricably linked to everyday life, new Rightmove research can reveal.

Our data scientists analysed Rightmove’s traffic over the last 12 months and found that property searches were interwoven, in real time, with major events that unfolded in 2018.

During the Royal Wedding on 19th May – when Harry and Meghan tied the knot at Windsor Castle – there was a significant dip in traffic between 9am and 12pm, when viewers were watching celebrity guests arriving, before people started tuning out during the actual ceremony to continue browsing properties.

There was a then second dip on 19th May between 5pm and 6pm, when Chelsea faced Man United in the first half of last season’s FA Cup final at Wembley.

There was a similar pattern during the World Cup when Rightmove traffic dipped at the exact minute England scored each of their six goals during their 6-1 win over Panama at the World Cup in June. This illustrates the power of dual-screening for the millions of home hunters searching on Rightmove every day, who were looking for their next move while also showing their support for England in Russia. 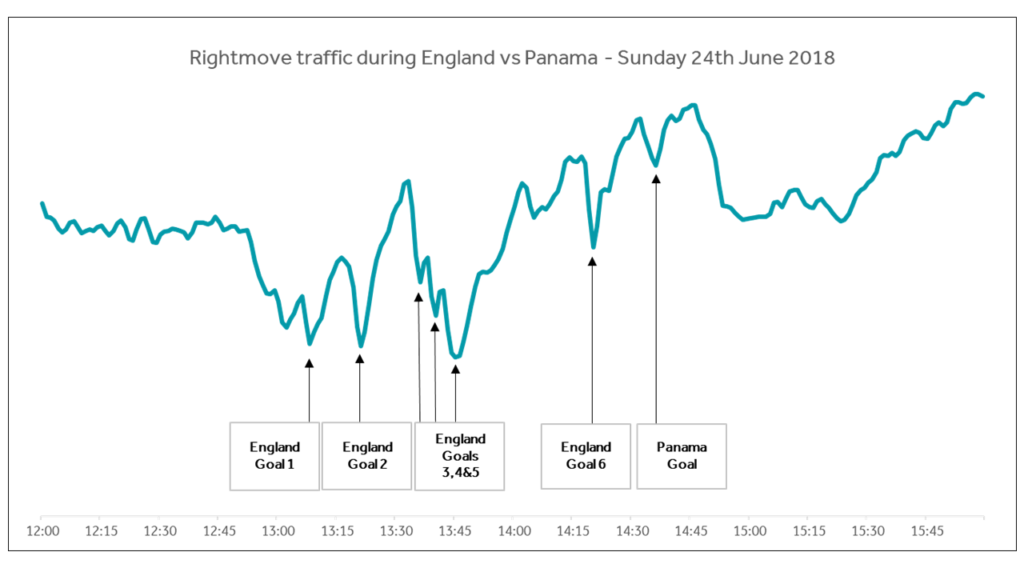 Our research found that the busiest day on Rightmove this year was 19th February, with page views exceeding 40 million. The busiest day of each week was a Tuesday and the busiest time of day to search properties in 2018 was at 8pm.

Most popular areas outside London

Bristol has regained its crown as the most-searched for place outside of London this year, with the West Country city claiming number one spot for both buying and renting. York also maintained its place in second, while Glasgow rocketed from outside the top ten in 2017 to become the fourth most-searched area for buyers this year. On the rental side, Manchester jumped two spots up the table into second from fourth last year.

Bristol Haart’s senior property marketing consultant, James Hughes, said: “Bristol has a unique identity and excellent public transport links around the city, as well as having direct links into London and now Cardiff – with the recent removal of the toll charge on the Severn Bridge.

“Gloucester Road houses more independent shops than any other street in the UK, while there is an array of fantastic places to live that are within easy walking distance of the city. The stunning countryside in the Cotswolds; Somerset, Devon and Cornwall are also within easy reach.”

Miles Shipside, Rightmove’s property expert, said: “One reason why people may be looking to move to Bristol is because house prices are substantially cheaper than in other parts of the country, most notably London and the south east.

“But it is also one of the main financial hubs outside London, and the quality of life in that part of the world is great. You can be at the beach or in the countryside within half an hour of leaving the city.”

Livingston in West Lothian is where homes are being snapped up in record time, with the average property transaction taking just 25 days, which despite being two days slower than in 2017, still means the town is selling homes faster than anywhere else in Great Britain. The national average time to sell is 61 days, measured from when the property was first listed on Rightmove to it being marked by agents as ‘under offer’ or ‘sold subject to contract’.

Simon Thomas, owner of RE/MAX Estate Agents in Livingston, said: “Livingston has it all. Located in between Edinburgh and Glasgow, with good value housing and lots of open green space from formal parks to woodland and river walks.

“The amenities on offer are second to none from sports centres to the massive shopping centre and designer outlet. Offering property in all price ranges why would anyone choose anywhere else? Enjoying excellent commuter links, sitting just off the M8 motorway you can be at Edinburgh airport in 15 minutes and a short 20-minute train journey will get you into Edinburgh City Centre. Livingston is a great place for young and old alike. Livingston is for living!”

Newport in Wales tops the charts this year for homes increasing in value the most, with the average asking price of a property rising by 9.8% from £167,333 to £183,652. That’s compared with a national average annual rise of around 1.4%.

Three other Welsh towns, Llandudno, Cwmbran and Pontypool also made the top ten in terms of places with the highest asking price growth from last year.

Belper and Ilkeston in Derbyshire also surged into the top ten, as did fellow East Midland towns Wellingborough and Hinckley. Heywood and Ashton-Under-Lyne in Greater Manchester completed the top ten.

“Ever since the announcement that the tolls on the Severn Bridge were to be scrapped, Bristol buyers have flocked across the channel, pushed by exceptional price growth in their city and pulled by relatively low prices and an attractive housing stock in ours.

“With prices at approximately double in Bristol and the exceptional accessibility of Newport, this influx of buyers has not slowed since the announcement and buyers are purchasing at every price level from £60,000 to £800,000.” 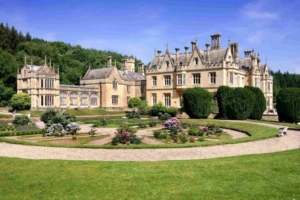 Inside the most expensive homes outside London 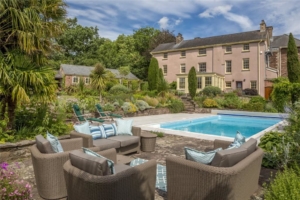 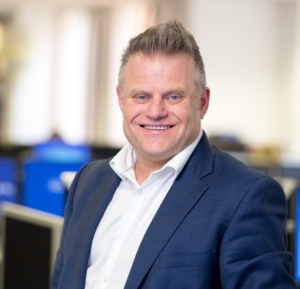