Asking prices remain flat in May 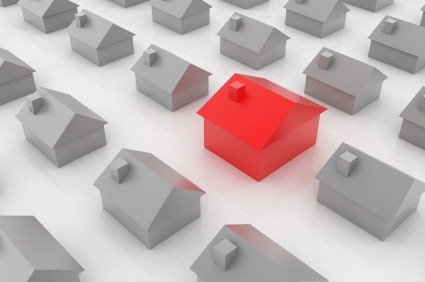 New sellers have failed to raise their asking prices in the month of May for the first time since Rightmove began measuring housing market statistics 11 years ago. The average asking price of property coming to the market remains virtually unchanged at £243,759, up just £22 (+0%) on last month.


“New sellers asking more in May had become the norm, so it comes as quite a shock to see prices flat at this time of year. Perhaps the first-time buyer stamp duty holiday, and the knock-on activity it helped to create, has concertinaed the market’s stronger than expected early spring momentum into the first four months of the year rather than the usual six. The high rainfall in May will have been a further factor in dampening prospective buyers’ enthusiasm to get out and view property, and even if the forecast picks up we have a summer of sport and celebration ahead that will provide further distractions.”


The end of the first-time buyer stamp duty exemption appears to have been a factor in the market losing its price momentum, having contributed to a brisker than expected start to the year. Recently reported statistics for March show that first-time buyer mortgages constituted over 40% of all advances, fleetingly back to levels normally associated with a healthy and balanced housing market.


“The post-stamp duty holiday lull in first-time buyers, and the upward chains they help to build, appears to have made the market pause for breath, taking the wind out of spring market sales a little earlier than usual.”


The number of new sellers appears to be stalling too, with the weekly run-rate of 26,595 properties coming to market in May nearly 10% fewer than the 29,333 in April. All 10 regions saw fewer fresh property listings compared to the previous month, at a time of year when enthusiasm to try and sell should be higher. This will help underpin prices in areas with a shortage of supply and keep market conditions more buoyant in various micro-market hotspots around the country. In less active areas, however, seller numbers are restricted as many have insufficient equity to either afford the jump up to the next rung on the property ladder, or obtain the best mortgage rates.


“The ability to trade up is a vital component of a healthy housing market, though there is concerning evidence that the numbers who want or are able to trade up are worryingly fewer than those who intend to trade down.”