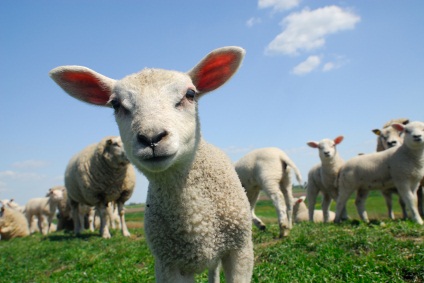 Early indicators suggest that property market activity in 2012 is on course to be more robust than in 2011.

New sellers’ average asking prices are up by 1.6% this month and are seeing their strongest start to the year since 2004, fuelled by the continuing shortage of suitable stock and a jump of 16% in search activity on Rightmove during the first quarter. With estate agents both north and south reporting some encouraging seams of activity in select market sectors, average asking prices are now 2.2% higher nationally than a year ago.

Those property types favoured by first-time buyers have seen the largest price rises in the last 12 months. Terraces are up by 2.8% and flats have risen by 3.1%, out-performing semi-detached and detached property types. This suggests a pick-up in activity from first-time buyers and buy-to-let investors at the lower end of the market. However, sellers of properties between £125,000 and £250,000 will be concerned that the loss of the first-time buyer stamp duty incentive reducing their target audience of potential buyers. Around 40% of the properties currently on Rightmove are priced within in this bracket.


“First-time buyer attempts to get onto the property ladder are often frustrated by competition from investors whose large deposits make them a lower risk prospect for lenders and a safer bet to sell to. With the pending removal of the ‘stamp duty exemption ace’, first-time buyers have even fewer cards to play in their attempts to get onto the housing ladder. With potentially fewer active first-time buyers in the market between £125,000 and £250,000 there will also be concern for the two out of five sellers currently on the market in this price bracket”.


In stark contrast to the trials and tribulations of first-time buyers trying to save a thousand or two on stamp duty, new sellers’ asking prices in London have reached a new peak of £455,159. The traditionally buoyant spring market has combined with a shortage of supply and brisk turnover of property. The result is another new record for average asking prices in the capital this month, representing an increase of nearly £600 a week over the last year, underlining London’s continuing property market strength. The average asking price for a property in Kensington and Chelsea has also reached a new peak, breaking the £2 million barrier and now standing at £2,000,120.

“While there are active micro-markets in many parts of the UK where buyers have access to funds, Kensington and Chelsea leads the way. The average newly marketed property is now priced £120 above £2,000,000 – perhaps to allow a little room to round down in negotiations?”