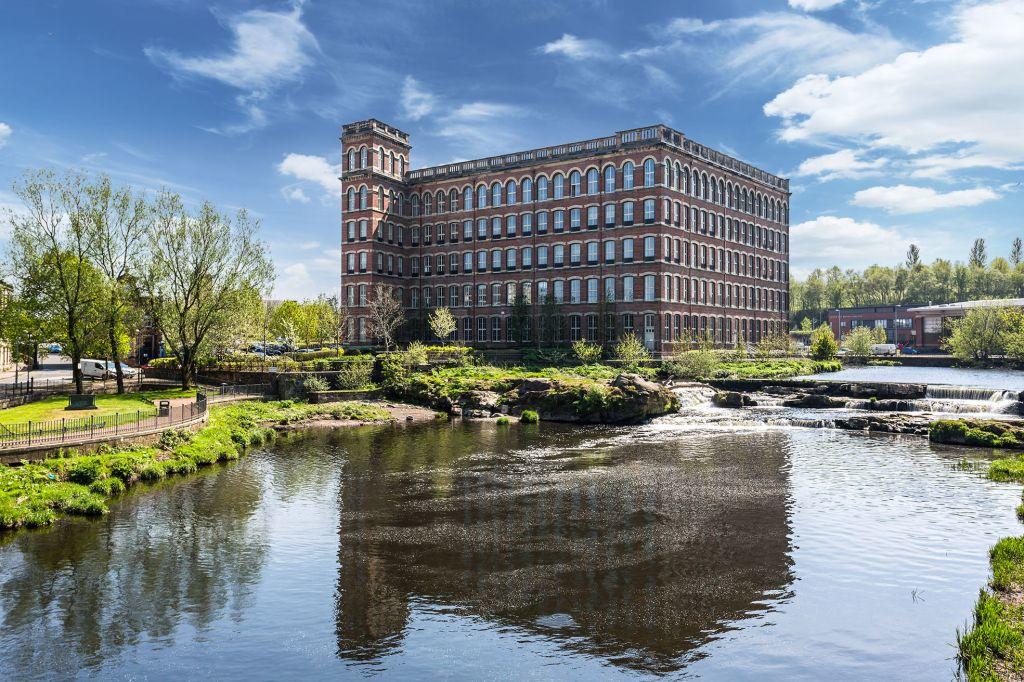 If you’re considering moving home and are open-minded about relocating to another part of the country, we can reveal some of the top hotspots right now.

Our latest research looked at where average asking prices have increased the most over the past 12 months.

We use this metric as it’s a strong indicator of places that are proving popular with home-movers, because the more desirable a location becomes, the more prices go up.

And we can tell you that the historic Scottish town of Paisley, which borders Glasgow to the east, has seen a bigger annual increase in asking prices (+15%) than any location in Britain.

Next up our list of asking price hotspots are Lancaster in Lancashire, and Wigan in Greater Manchester, which have both seen average asking prices rise by 12% compared to a year ago.

Each of the top 10 price hotspots have average asking prices that are cheaper than the national average; however, the most expensive location in our list is Newquay in Cornwall, at £294,381.

Our data analysts also found that West Norwood in Lambeth is the capital’s top price hotspot, with average asking prices in the area having jumped by 12% over the past 12 months.

Our resident property data expert Tim Bannister explained that one of the reasons why the market in Paisley is performing so well is because of its access to nature and green spaces.

He said: “Demand for property in Paisley is very high at the moment, with searches for homes to buy in the town having risen by 44% compared to this time last year.

“Naturally, demand leads to rising prices and with swathes of rolling countryside on the doorstep, it makes sense that Paisley is such a popular destination for home-movers looking for more space.

“With regards to the other price hotspots in our table, it’s interesting that places in the North West are continuing to perform really strongly.

“A recent study of ours found that the biggest winners for property prices for all of 2020 were suburban areas in the North West, especially towns near Liverpool and Manchester, and this latest research illustrates that this trend is very much still alive.”

Curtis Chisholm, Director at Cochran Dickie Estate Agency, said: “The market as a whole has risen simply because of the lack of supply, but the demand for Paisley can be attributed to the fact that you can get more for your money here than in Glasgow’s West End or South Side, especially with the ease of commuting coupled with quality homes in very desirable addresses.

“Paisley is a very historical town with fabulous culture, a thriving arts scene and has Scotland’s highest concentration of listed buildings outside of Edinburgh – so it’s a pretty town too. We also have great access to green spaces and the countryside so all in all it’s a great place to live.”

Joel Edgerton, Director at Regan & Hallworth in Wigan, added: “Wigan has undoubtedly seen huge price growth, especially towards the end of last year when the market was absolutely booming.

“I’ve been an estate agent in Wigan – the land of the pies – for 23 years and it was probably the busiest six months I’ve ever known the market to be. Lots of properties were coming on, and then selling quickly. Every sale had at least two or three bids.

“The demand after the market reopened far exceeded anything I expected and in some parts of Wigan, where three-bed semis were previously selling for £200,000, they’re now being bought for around £250,000.

“People traditionally get more bang for their buck in Wigan compared to other areas of Greater Manchester and we’ve seen lots of interest from out-of-area buyers recently. I think people are starting to appreciate just how convenient our transport links are, because we’re really well connected to Manchester, Preston, and Liverpool as well as Leeds, London and Edinburgh. And on the outskirts of Wigan, in places like West Lancs and Chorley, you’ll find really lovely rural areas with lots of green open spaces.

“I think prices will continue to go up in Wigan, too. This isn’t just a flash in the pan. There are lots of new build developments going up and we’ve also got Winstanley College on the doorstep, which is one of the best colleges in the country.

“Hopefully this is a sign of things to come in the next five to 10 years for Wigan. The town has really remodelled its image of late and the council has tried to rebrand the town with a more modern feel, but we’re still a dead friendly town and a proper northern town in that respect.” 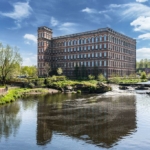 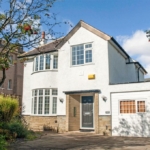 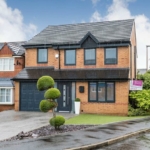 READ MORE: Why are house prices going up right now?

The header image for this article comes courtesy of Cochran Dickie Estate Agency.