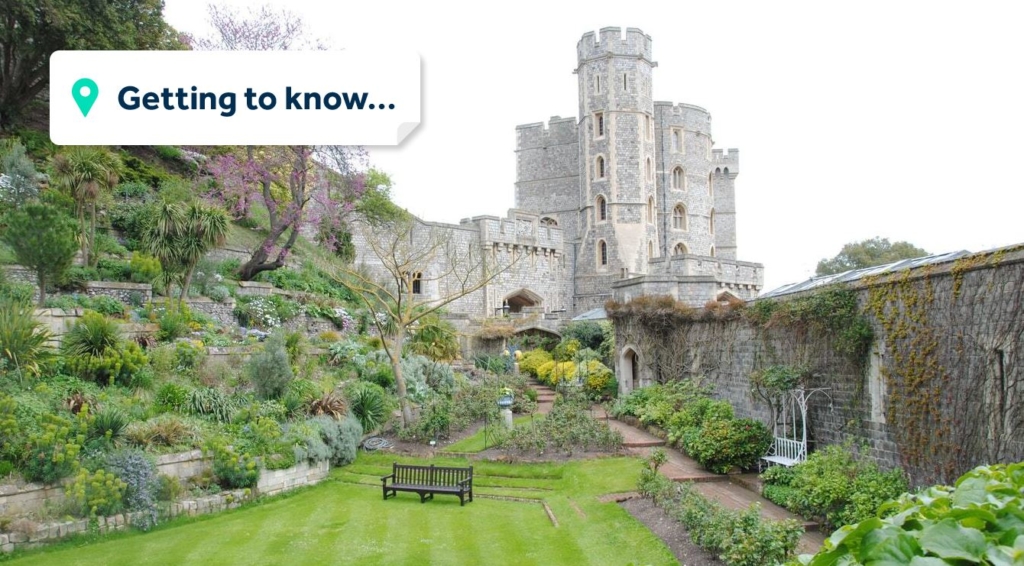 Getting to know… Windsor

The third episode of our new spotlight series takes us to Windsor, a beautiful market town in Berkshire that boasts a rather famous royal residence.

Windsor has been intertwined with the British monarchy for hundreds of years and Windsor Castle, one of Queen Elizabeth II’s official homes, is its most well-known tourist attraction.

The town’s historic cobbled streets, Victorian architecture, and of course, the Great Park, are just some of the many charms that draw in visitors year after year.

So if you’re one of the thousands of home-movers planning a change of scenery, we’d love to show you why Windsor could be your next move.

We’ve spoken to two local estate agents who know the town better than most, to reveal what Windsor is really like.

In this article, we hope to highlight the best that the area has to offer, and why, if you’re planning a move out of the city, you might want to consider this thriving market town.

So what are the main things you need to know?

Location: Berkshire, roughly half an hour’s drive east of Reading

Interesting fact: Windsor Castle is the oldest and largest inhabited castle in the world 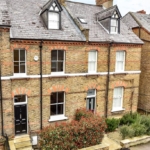 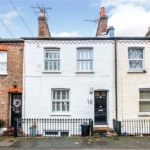 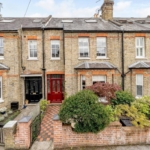 What do the local agents say?

Jo Chadwick, head of Strutt & Parker in Windsor, said: “Windsor is sort of the gateway out of London into the countryside and with that you get the best of both worlds. We are lucky to sit on one of the most spectacular sections of the River Thames with the Castle as the backdrop. Waterside living is as desirable as ever; spectacular scenery is accompanied by fun leisure activities on your doorstep including paddle boarding, boat hire and day trips.

“Windsor definitely ticks this box for relocating families and whether buyers are upsizing in the same area or relocating completely, the amenities and culture on offer are so important. Windsor’s historic castle is a big part of that, drawing visitors, keeping the economy growing and ensuring there is plethora of things to do day in, day out. With the castle comes a good selection of independent boutiques and high street shops, great restaurants, and protected green spaces such as Alexandra Park and Frogmore House & Gardens. Windsor’s house prices are high, but this can also mean a steady long term investment with little sign of deprecation.

“Schools in Windsor are a huge draw as well. I have moved many families into Windsor where schooling was a primary driver, with plenty of choice at all levels.”

Stuart Lawson, associate director at Hardings Estate Agents in Windsor, added: “Windsor is a beautiful place to live and it’s traditionally always been a popular move for people relocating out of the capital, particularly southwest London. Interestingly we’ve seen a big decline in demand for property close to the station, as lots of people have stopped commuting into the city.

“We’ve seen flurries of activity in different areas of the market. When the stamp duty holiday was introduced, the first-time buyer market was really hot. But more recently, it’s been the £500,000 to £600,000 homes that’ve had lots of interest. It’s predominantly people coming out of London, fed up being in town, who are looking for a bigger house with lots of land. We’ve been really busy in July and August and I think that’s been fuelled by people wanting a change of scenery.

“We often see young couples buying flats here so that they’re in a catchment area for the good schools, then starting a family, and trading up from there. Once people move here, they tend to stay here. I’m not a fan of this phrase, but Windsor is a very cosmopolitan place. There’s so much going on and the town has a real buzz about it. There are loads of great restaurants with fantastic food and lots of amazing pubs dotted around the place as well.

“We obviously get lots of tourists who come to explore Windsor Castle, and it’s wonderful that such an iconic attraction is on our doorstep. Then we’ve also got the Long Walk and the Great Park, which are really quite phenomenal outdoor spaces. There’s just so much room and so much to explore.” 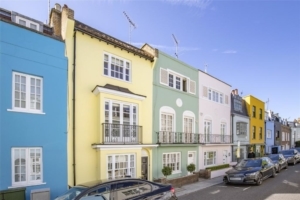 How will the new rules affect your move? 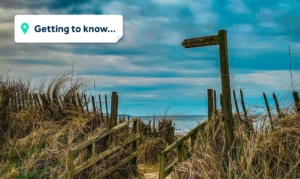 Getting to know… Troon 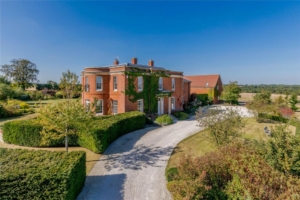 Where are the hottest millionaire markets?