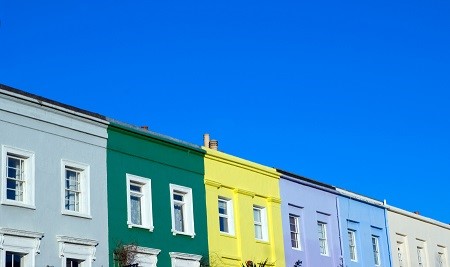 The average asking price of property coming to market in London fell by 2.8% (-£14,312) this month. The peak holiday month of August is traditionally volatile, with price falls recorded every year since Rightmove first published its index in 2002. Fewer sellers have come to market, down 9% on July, with discretionary sellers more focused on holidays and content to wait for the busier autumn selling season.


“A holiday season price dip is the norm in August, though sellers who do come to market during August tend to have a more pressing reason to sell and consequently price more aggressively. Even with this month’s 2.8% fall, the asking prices of property coming to market are still up by an average of £36,000 so far in 2013”.


During the holiday season lull, the top-priced boroughs tend to record the largest falls, as higher-priced property owners show a greater propensity to hold off placing their property on the market.


This is evidenced by new sellers in the ‘million-pound-plus club’ boroughs of Kensington & Chelsea, Westminster and Camden dropping their asking prices by an average of 5.6% compared to July.


“The average price drop of nearly £90,000 in the million-pound-plus boroughs is a sign of down-time rather than a downturn. The top-end market remains buoyant, but they’re currently busy bobbing about on their yachts”.


“While London’s best performers this month recorded comparatively modest increases compared to the heady ones seen earlier in the year, they still bucked the trend of holiday season price falls. It shows that while there is a lot of chatter about international buyers in central London, the bulk of the London market is driven by ordinary boroughs and the housing needs of ordinary people”.