New record but lowest February increase in London since 2009 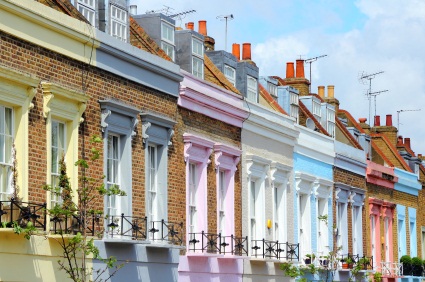 Average asking price in London were 1.2% (£6,000) higher this month at £486,890, another new record for London. However, there are signs that some sellers will struggle to accelerate prices beyond this new high as the percentage rise is the lowest recorded in the month of February for four years.


“London buyers searching for this month’s fresh to market stock will face the most expensive average asking prices ever seen in the capital. It will perhaps come as little comfort that this is the most conservative monthly increase recorded in the month of February since 2009.”


“While London has been the outperform market of the UK and the first to recover from the credit-crunch, there is a barrier to what people can afford to pay and, indeed, are prepared to pay. It remains to be seen whether sellers can achieve their record new price aspirations, which will require buyers to find the extra money and justify to themselves the higher prices being asked.”


“With sellers having a real upper-hand in pricing power in the higher priced and most sought after locations, some buyer demand will ebb away from the most fashionable hotspots and flow into other boroughs. Buyers in the capital have a great track record of looking elsewhere to seek out new areas offering greater value and potential.”