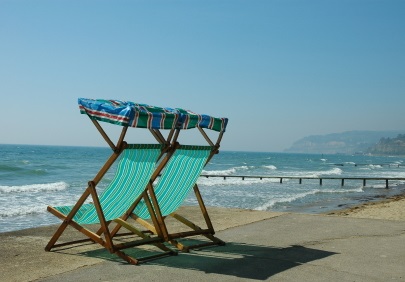 The national average asking price of a property coming to market is over a quarter of a million pounds for the first time.

The new record was achieved as prices rose 1.2% (+£2,957) in June, the sixth consecutive monthly rise this year. While London sets another new record of £515,243, continuing its upward trajectory, the biggest winner is the South East which sees a record price of £329,968 as a result of a whopping 14.8% increase over the first six months of 2013.


There is also early evidence of a wider recovery as asking prices in the north (North, North West, Yorks & Humber, East Midlands, West Midlands, and Wales) rose by 9.2% , almost keeping pace with the 10.6% seen in the south (Greater London, South East, South West and East Anglia) over the first half of the year. These increases, along with reports from agents and developers of a pick-up in transactions, suggest a wider and more sustainable recovery as the price buoyancy of the London market shows signs of spreading across the country.

“While this month sees several new price records, it’s the South East that has really started to lift-off. On top of that, the first half of 2013 saw little sign of the traditional north-south divide with the first-half asking price surge in the north almost equal to that of the south. The good news is that this indicates a wider upturn, albeit at historically low but increasing volumes. The bad news for would be buyers is that it has helped propel the average price of a property coming to market through the quarter of a million quid milestone for the first time.”


The national average asking price of a property coming to market is £252,798, beating the previous record of £249,841 set in May. Property market recoveries are traditionally led by London and, belatedly, the trend set in the capital now appears to be spreading as a broader housing market recovery is potentially on the cards. In price terms, this is the strongest start to a year since 2004, with both the south and north playing their parts with increases of 10.6% and 9.2% respectively. Unusually, London’s 10.9% (+£50,845) jump year to date has been surpassed by two northern regions; the North region at 11.0% (+£15,134) and the West Midlands at 11.3% (+£19,665). The South East is, however, the main beneficiary of the London boom, with the ripple effect contributing to a 14.8% (+£42,548) hike in the first six months of 2013.


“Although the South East has lagged behind the capital in recent years it is the biggest winner so far this year as, frankly, it has become ‘under-priced’. It offers real comparative value for buyers needing access to London but are priced out of London itself. While some northern regions outpaced London this year, the price gap remains daunting for those looking to up sticks and head to the bright but dazzlingly expensive lights of the capital. The average price of a property in London is still more than three times higher than in the north.”


Several factors have contributed to such a strong first half of 2013: