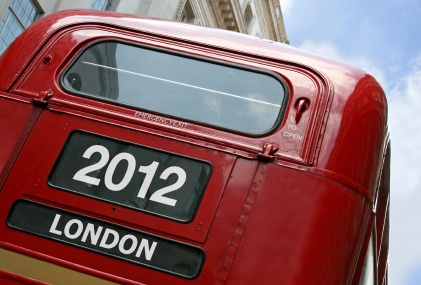 The on-going combination of a short supply in suitable new properties and high demand from the capital’s less mortgage-dependent and more mortgage-worthy buyers has helped London to another all-time high asking price this month.

This is the third consecutive month that a new record has been achieved in London, surpassing the previous one set in April by 0.9% (£4,370).


“Nearly all London estate agents we have spoken to are reporting a lack of new sellers, leaving supply well short of what is required to meet buyer demand. Difficulty selling properties or obtaining mortgage finance are not high on estate agents’ lists of concerns, and the consequence of this increasingly familiar combination is the same old story; a third consecutive record price for London.”


The number of properties coming to market has now fallen for a second consecutive month. In March, Rightmove recorded an average weekly run-rate of 4,646 new sellers and 4,413 in April. This figure has now dwindled further to 4,300 in May. This represents a fall of 8% since March, with a 3% downturn in May compared to April. In May 2007 properties in London were coming to market at a rate of nearly 6,000 a week. The withdrawal of the stamp duty holiday for first-time buyers is less of an issue in London as only three boroughs (Newham, Bexley and Barking and Dagenham) have an average asking price below the upper limit of the stamp duty exemption band. The capital is also less reliant on first-time buyers starting chains and prompting the people they have bought from to trade up due to the influx of buyers from outside the city. However, research by Rightmove reveals that the main reason stated by two in five of those who intend to sell in the London area in the next 12 months is to ‘trade up’. Their motivation includes growing family and space requirements, including schooling. This compares to just less than a third who are looking to ‘trade down’.


“With more Londoners looking to trade up rather than down, there will be further upwards price pressure if the supply of suitable property for sale, both new build and resale, is not increased. With all other regions of the country having more down-traders than up-traders, this is further evidence of the two-speed housing market in the capital compared to the rest of the UK. The greater concentration of affluent equity-rich buyers in London means it is more likely they can afford to trade up in their quest for a larger home and the associated benefits.”


The re-emergence of Eurozone issues that potentially threaten economic stability, mortgage market liquidity and housing market sentiment in the rest of the UK could further increase demand and prices in parts of London.


“If Greece defaults then the knock-on effects could include buyers shifting funds into London property from countries that may be deemed as next in line.  London property could become an even more popular safe harbour for foreign cash in stormy times, further widening the gulf between the capital and the rest of the country.”