Prices in the capital up 12% year-on-year, but signs of a two-speed market develop 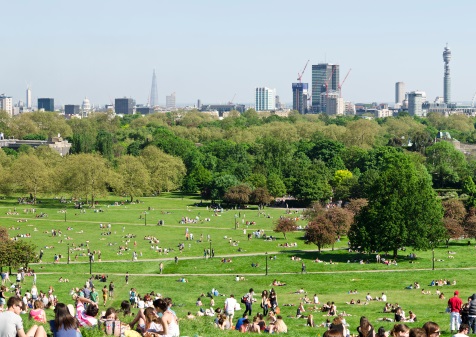 The asking prices of properties coming to market in London this month increased by an average of just £136 to £515,379. Even with such a small rise, this is the third month in a row that the capital has set a new record, and the fifth record in seven months so far this year.


“It looks like London’s sellers are pausing for breath by holding prices at a virtual standstill after an 11% rise so far in 2013, including five monthly asking price records. It remains to be seen whether this is the start of the usual summer slowdown or whether the strength of buyer demand and the shortage of property supply will see prices rise again over the summer selling season.”


The heady 12% hike masks a two-speed market in the capital, with the strength of Inner London* highlighted by a year-on-year increase of 14.9% compared to an Outer London** rise of just 6.8%. While there has been much comment on the buoyancy and appeal of ‘super-prime’ central London (e.g. Mayfair, Belgravia, Knightsbridge and Chelsea) these statistics show that buyer demand and seller pricing power is generally gaining greater traction in the Inner London boroughs compared to those further out.


“It looks like the hot money is being attracted by Inner London, either being invested by new buyers or re-invested by those trading up and wanting to stay central. Some leaving Inner London will be choosing a borough a bit further out, but others are leap-frogging the outer boroughs altogether in favour of better choice and value in the South East. Perhaps as a consequence, new sellers in the South East are asking 15.0% more than they were at the start of the year compared with an average of just 6.8% in Outer London.”