Prospective first-time buyer levels at their highest for 12 months 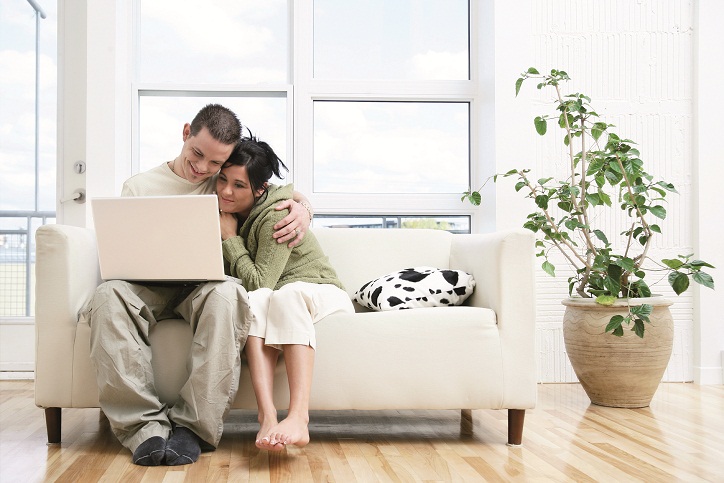 Rightmove’s most recent Consumer Confidence Survey has revealed some encouraging news that prospective first-time buyer levels are now at their highest for 12 months.


Each quarter Rightmove records the proportion of people who intend to buy over the next year who state they will be doing so for the first time. The Q2 survey found that 26.2% of buyers over the next 12 months will be first-time buyers, the highest level since the same period last year and an increase of almost 4% on Q1. Although first-time buyers numbers remain down on traditional levels, the upturn offers an encouraging sign that things may be improving.


Rightmove director Miles Shipside comments: “The long term health of the housing market has depended on around 40% of purchasers being first-time buyers, so with the figure hovering just above a quarter it means overall market volumes look set to remain muted. However, a jump of nearly 4 percentage points over the past quarter is a move in the right direction and a welcome sign that more first-time buyers feel the next 12 months will be the time for them to buy.”


The rise in the proportion of first-time buyers who look set to enter the property market in the next 12 months coincides with an increase in those expecting house prices to be higher over the same time period. Rightmove’s Q1 2011 survey found that 21.9% of first-time buyers expected house prices to rise over the following year. This quarter the proportion of those expecting prices to be higher in 12 months’ time has jumped to 33.3%, indicating that many first-time buyers may be choosing to take the plunge and purchase their first home sooner rather than later before prices increase.


Shipside adds: “It is no surprise that raising enough of a deposit continues to be the major concern for first-time buyers, and more needs to be done to assist them on this front. Initiatives such as FirstBuy are a step in the right direction, although it is limited to just new build property which doesn’t assist the wider resale market. Encouragingly, our survey found that just under 40% of prospective first-time buyers stated they would be more likely to buy a new build property as a result of this scheme.”