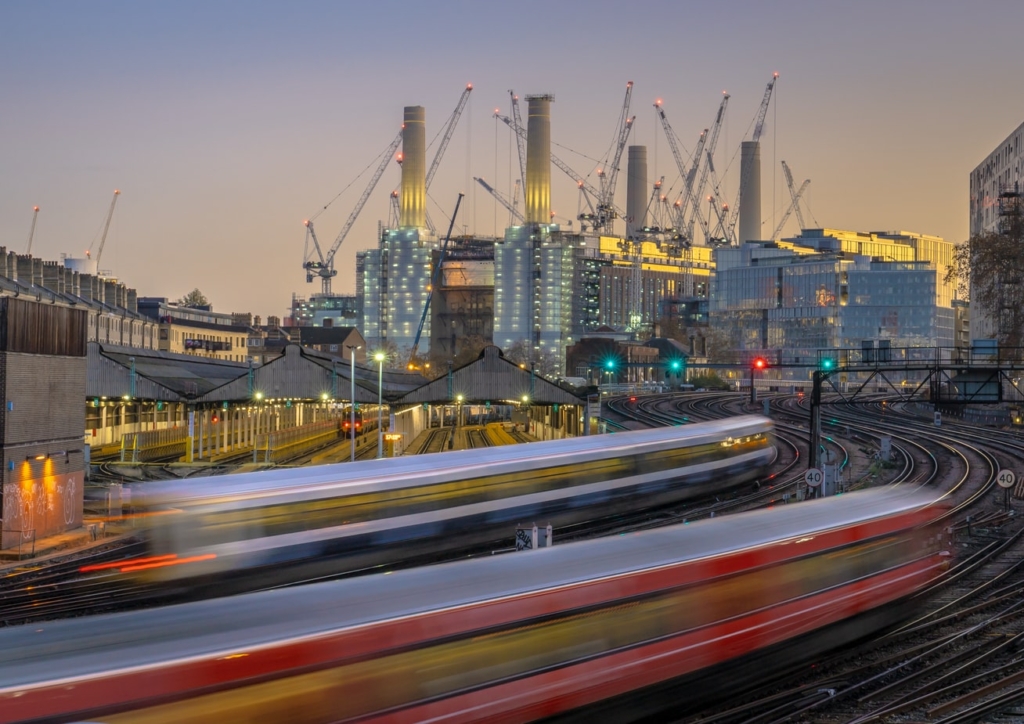 Why are more Londoners looking to move to zones 1 & 2?

We love sharing the latest property trends as soon as we discover them, and we can now reveal signs of more renters looking to rent in Zones 1 & 2.

Our data analysts report that rents in the capital are falling, which has given people a window of opportunity to relocate now before rents rise again.

Our latest study, which analysed more than 23 million rental searches, shows that Nine Elms in Wandsworth has seen the biggest annual rise in rental searches in London, up 126%.

Which places have seen the biggest annual increases rental searches? 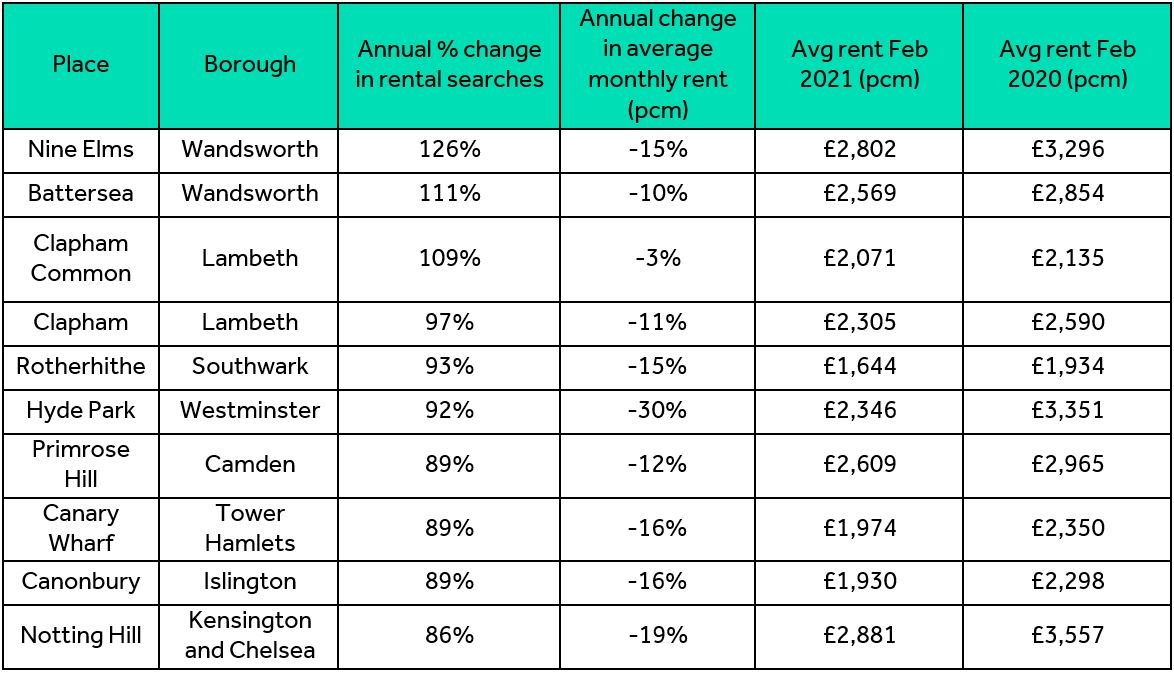 All of our top 10 latest rental hotspots are within Zones 1 & 2, which is a stark contrast to August’s rental search data, where eight of the top 10 hotspots were outside of Zone 2.

In August, renters searching in the capital were home-hunting in the outer zones, with all but two of the top 10 hotspots being located in Zone 3 and beyond.

However, the tide appears to be turning, with annual growth of rental searches in Inner London now outperforming last summer’s search activity.

For example, in August Canary Wharf ranked in 203rd place in terms of annual growth in rental searches (+20%), but the urban hub is now ranked in 8th place, with annual growth of 89%.

Our resident property data expert Tim Bannister explained that many renters are deciding to make the move back into Zones 1 and 2 now to take advantage of the lower rents.

He said: “Last year we identified a clear trend of renters moving out to quieter parts of Greater London as the allure of life in the city centre became less appealing during lockdown.

“However, with the prospect of some kind of normality potentially on the horizon, it appears that the capital’s renters are now looking to return to Inner London, and making the move now to take advantage of the lower rents.

“Our list of London’s top rental hotspots is dominated by locations in Zones 1 and 2 and that represents a significant shift in search behaviour.”

“This part of London is a great place to live and there are lots of little pockets of communities that cater for everybody’s taste. It’s a really vibrant, busy part of the capital that – especially in normal circumstances – has a brilliant social scene and also plenty of green spaces given how close we are to the heart of the city.

“There were lots of people who thought that London would turn into a ghost town over lockdown, and yes, some people have moved further afield but that migration happens every year.

“It’s motivated by a change in lifestyle and predominantly because of growing families wanting to be near certain schools. However, in terms of lettings revenue, we’ve now surpassed where we were at this stage in 2019 and 2020 – so people still do want to live in the city.

“I’m sure that working patterns will continue to evolve, as they have done over the past year or so, and that may mean more home working than before, but once pubs and bars and the rest of that industry reopens, I expect we’ll continue to see interest increase even further.”

Glynis Frew, CEO of Hunters Estate Agents, added: “Despite short term uncertainty and some people moving out of London temporarily, the fact is that most young professionals want to be amongst the buzz of the city – it’s the reason they moved here in the first place.

“With the vaccine providing light at the end of the tunnel now, many will be planning their next move as life starts to return to normal and their places of work start to open up again.

“The Battersea Power Station transformation is almost complete and with the Northern Line extension set to finally open this year, it is little surprise that Nine Elms and Battersea are hot prospects, particularly given their proximity to the Thames and open green spaces.”

READ MORE: More home-hunters than ever before are looking to move