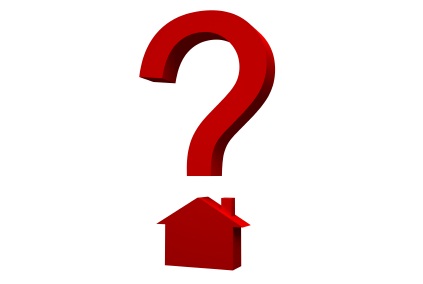 Rightmove’s Q1 2012 First-Time Buyer Report was released today and forecasts a marginal rise in prospective first-time buyer levels for the year ahead, but also finds evidence of a new hurdle on the path to home-ownership as a lack of choice increases the difficulty in finding a suitable property to buy.

The proportion of buyers who intend to purchase their first home over the next year has edged up to 24.3%, up 1.4% on last quarter and 1.5% year-on-year. However, analysis by Rightmove also finds that the number of new properties advertised for sale in the final quarter of 2011 was significantly down on the third quarter, with, crucially, flats and terraces in short supply. Around three in 10 respondents (29%) to our survey indicated that ‘finding a suitable property to buy’ was their single biggest concern around buying.

“First-time buyer levels remain well below historic norm of 40%, but a slight increase of 1.4% on last quarter of those intending to buy for the first time offers some encouragement for the year ahead. The main issues of affordability and mortgage availability that have blighted first-time buyers over the last few years remain. Our research also provides evidence of an emerging new home-ownership challenge in the form of a lack of available properties that would typically be brought to market by first-time sellers.”

Each quarter Rightmove reports on first-time buyers’ single biggest concern around buying. Raising a deposit emerges as the single biggest concern for four in 10 of our sample (39%) and is again the most common response. However, three in 10 (29%) likely first-time buyers now state that finding a suitable property to buy is their main concern, a jump of six percentage points on last quarter. Rightmove analysis shows that this could be in part the result of fewer new properties being advertised for sale during the final quarter of 2011, especially the typical first-time buyer targets of flats and terraces. In the final quarter of 2011, the numbers of terraces and flats coming to market were down 31% and 28% respectively when compared with the previous quarter. With Rightmove seeing record traffic in January, a typically busy period in the home-moving calendar, there is less new choice to tempt first-time buyers at the start of the year.

“For first-time buyers who are itching to get on the ladder a lack fresh of choice in apartments and terrace properties must be extremely frustrating. Owners of these property types, typically first-time sellers, are being deterred from bringing their property to market for a number of reasons. A continued policy of forbearance by lenders and low interest rates means that the market is short of forced sellers. In addition, those wishing to trade up are suffering from a lack of equity, lack of confidence to stretch themselves financially and, in certain micro-markets, difficulty in identifying a suitable property that they would like to move to.”