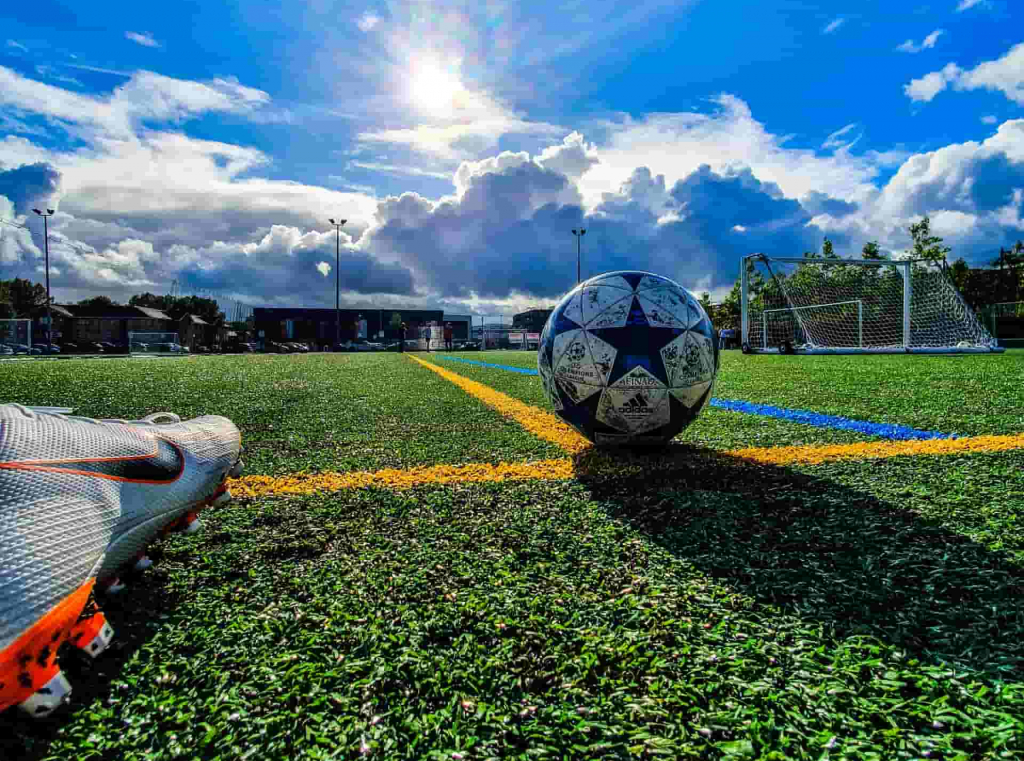 Did you know you can find all sorts of things for sale on Rightmove, and not just your dream home? From equestrian centres and vineyards, to restaurants, pubs – and yes, even football clubs.

Many a football fan has surely dreamt of buying their own stadium, but they usually come with multi-million pound price tags. However, in October last year, a local football fan did just that.

Born-and-bred in Macclesfield, businessman Robert Smethurst told BBC Sport this week that he was out with friends having a few drinks when he first heard Macclesfield Town FC was listed for sale on Rightmove – for £500,000.

“I couldn’t believe it was on Rightmove. I just saw it and I had to have it. I rang my good mate Robbie Savage and said I’ve bought Macclesfield Football club,” he says.

Smethurst and former Premier League star Robbie Savage set out to build the rebranded club in the space of nine months, in time for the next season. A year later, they’ve just celebrated the club’s first anniversary, after selling out matches in the North West Counties Premier Division and hitting profit for the first time last month.

You can watch the Robbie Savage: Making Macclesfield FC documentary on BBC iPlayer

Take a look at commercial properties for sale on Rightmove

Take a look at what else you can buy on Rightmove

A commercial vineyard in West Sussex 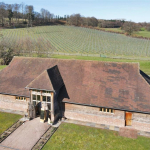 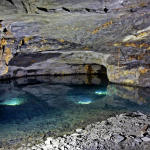 A fruit farm in Dundee 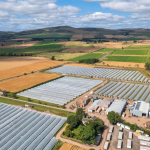 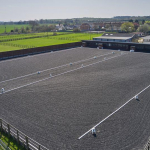