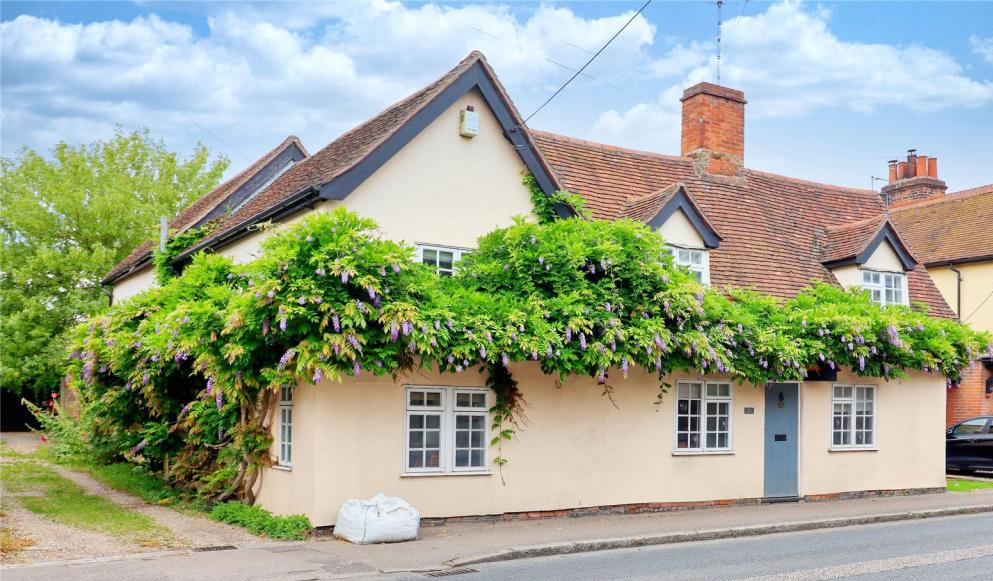 Home searches near train stations jump amid return to offices

After more than a year of working from home offices, bedrooms, and kitchen tables, the gradual return to offices has begun.

With a quick route into the office rising up the priority list again for commuters, we’ve seen a big jump in buyer searches for homes near commuter stations outside of London. In fact, eight of the top 10 stations that have seen more interest from home-hunters are all within an hour’s train commute from a major city.

Chelmsford station, where the average price of buying a home is £400,626, is top of list. Searches for homes near this Essex hub have seen a 107% increase from June to August this year, as more people gradually returned to their morning commute, at least for part of the week.

Sittingbourne Station, an hour’s train commute from London, saw a rise of 47% in buyer searches, while Crewe, just under an hour from Birmingham, saw a jump of 32%.

Meanwhile, two of the stations in the top 10, Liverpool Lime Street and Southampton Central, are in central city locations, suggesting a desire from some to live closer to work.

Our property expert Tim Bannister says: “Although some stations such as Chelmsford are always popular, the notable increase from June to August suggests the growing importance of the morning commute for those who don’t work locally.

“While the demand to relocate or search for more space has by no means gone away, the numbers suggest that this will need to be balanced with easy transport access on office days, which has understandably been lower on the agenda for many over the last eighteen months.”

Most searched for stations (outside London)

The header image for this article is provided courtesy of Period Homes, Ingatestone 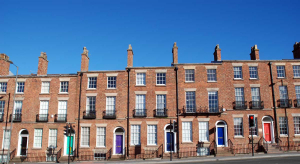 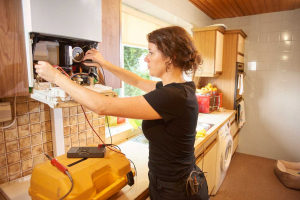 Boiler upgrade scheme: how will the £5,000 heat pump grants work? 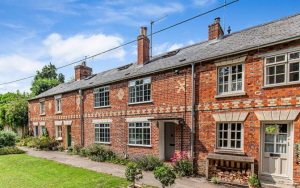 Asking prices hit record highs in all regions across Britain