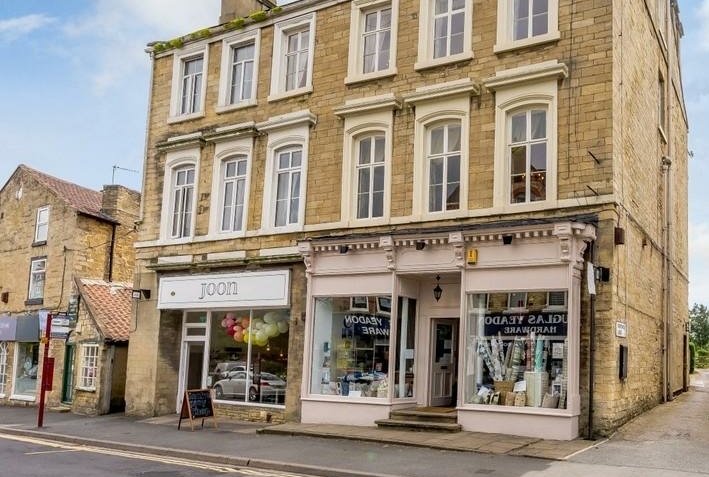 For many people, the daily commute to an office has been replaced by working from home for more than a year now.

The lure of countryside living and a quieter life has led to an increase in the number of home-hunters searching for rural locations.

Villages with excellent amenities, good schools, and access to green space and the coast are hugely popular right now.

If you’ve been daydreaming about a quieter life too, take a look at some of the most searched-for villages on Rightmove in the past month.

Being close to a major city is still an important factor for lots of buyers. Boston Spa is a gorgeous Georgian village set on the River Wharfe, and is just 12 miles from the centre of Leeds and 14 miles from York.

During the 18th century, the village was a popular spa rereat, and today it is a thriving community with two pubs, independent shops and several restaurants. Regular events include a June gala, and a beer, arts, and jazz festival.

Most of its primary schools are highly rated by Ofsted, and its senior school has a “good” report from the schools’ watchdog.

A four-bedroom townhouse in Boston Spa 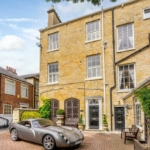 Milford on Sea is on the south coast of England, between Bournemouth and Southampton. Its location can barely be beaten, with the New Forest on one side and beaches and cliff-top walks on the other. It’s also a great spot for sailing and water sports.

The village has plenty of local shops for everyday needs, and a choice of cafes, restaurants, and pubs. The village school is rated “outstanding” by Ofsted.

There is also plenty going on. Each May there is a festival on the village green, plus an annual music and arts festival, and music, films, and workshops at the local community centre.

A Grade II-listed period property in Milford on Sea 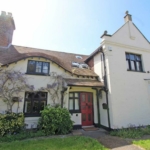 Thanks to its long sweep of sandy beaches, Caister-on-Sea has long been a staycation hotspot. It is in Norfolk, just north of Great Yarmouth, and about 22 miles from Norwich.

Sandwiched between the sea and the Norfolk Broads Caister, it is a great option for buyers who like messing around with boats, and there are also two local golf clubs, and a racecourse.

The high street has a good stock of local shops, and the town’s tourist appeal means there is a good range of cafes, pubs, and restaurants. Great Yarmouth Station is three miles away, and all the local schools have either “good” or “outstanding” Ofsted reports.

A four-bedroom house with sea views in Caister-on-Sea 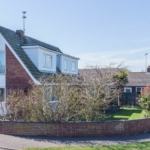 Ackworth is also within commuting distance of Leeds, and the village is also just 22 miles to Sheffield.

This village is surrounded by farmland, with a great country park, and it has some beautiful old stone-built houses, country pubs, and local shops.

There are two stations within a couple of miles, and three primary schools, one of which is rated “outstanding” by Ofsted.

A four-bedroom terrace house in Ackworth 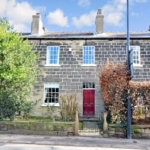 Its grammar schools and proximity to London make Kent a favourite for buyers looking for a quieter way of life within reach of the capital.

With cricketers on the village green and windmills on the horizon, Meopham, near Gravesend, is a quintessential English village on the doorstep of the Kent Downs. It has a commuter station, and a clutch of restaurants and pubs, plus its very own vineyard.

The village has two primary schools, plus a senior school rated “outstanding” by the Government’s schools’ watchdog.

A two-bedroom end-of-terrace house in Meopham 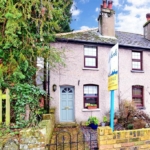 Kings Hill is nine miles from Meopham, and on the south side of the downs. It is a smart, modern village built after the second world war on former military land. It has a sports park, pub, several restaurants and cafes, a health club, coffee shops and a supermarket.

There are three high-performing primary schools, and Kings Hill is less than two miles to West Malling Station for trains to London.

A six-bedroom house in Kings Hill 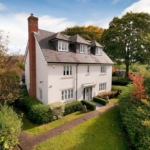