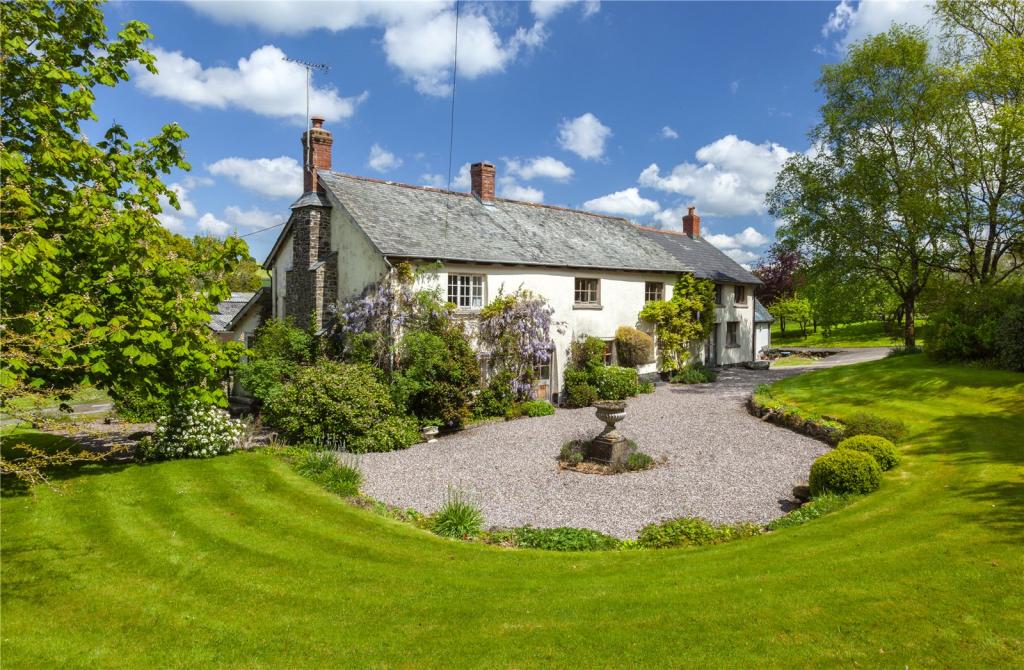 Where are homes selling within days?

The lure of village life is tempting many buyers to the country, and some rural property markets are busier than ever.

In fact, 16 villages in the UK have now seen more homes find buyers so far this year than across the whole of 2019.

These milestones are made all the more eye-catching when you consider the market was completely closed at the start of lockdown – and we’ve still almost four months of the year left.

According to our data scientists, the top village hotspot is Fair Oak in Hampshire, where the number of sales being agreed is already up 27% compared to all of last year, and a massive 78% higher when comparing 2020 so far with the same period in 2019.

Where are the village hotspots? 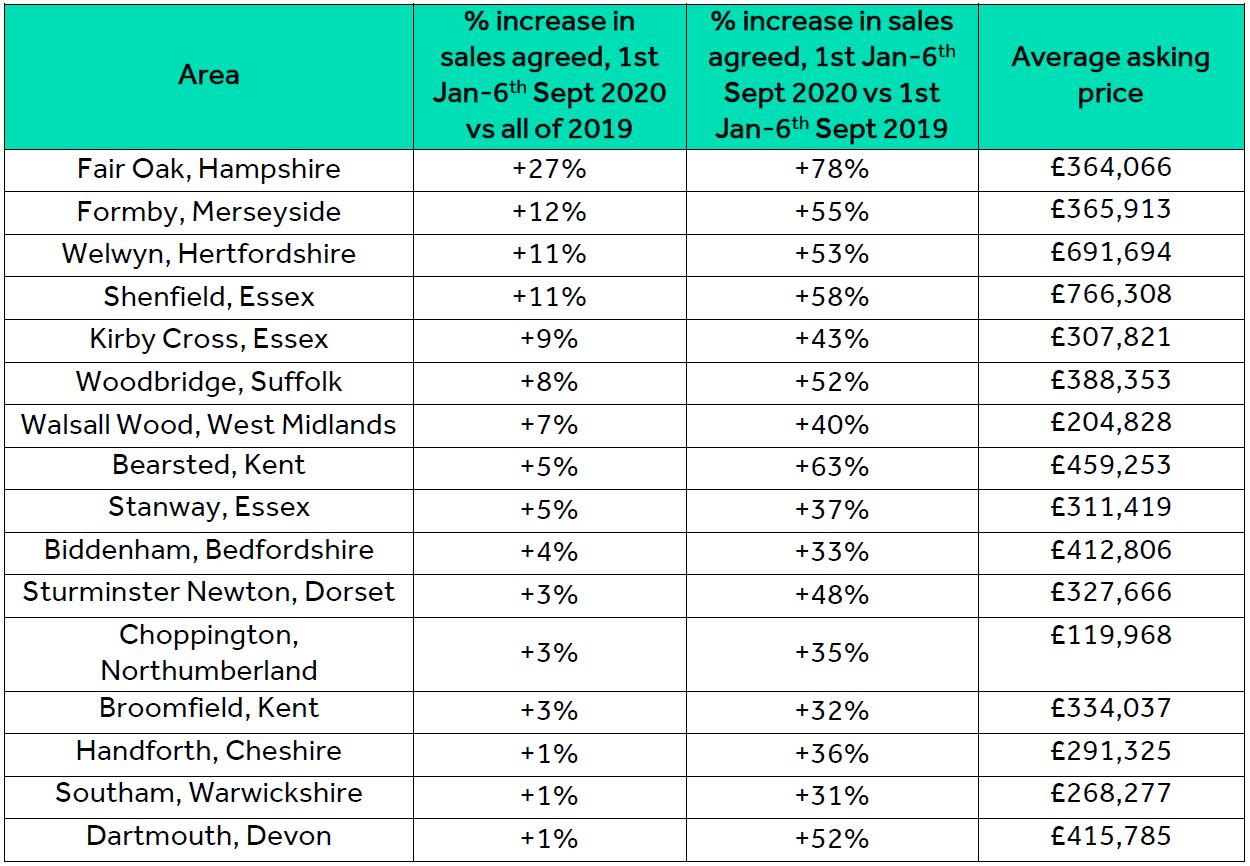 There are no areas of London where sales numbers have overtaken 2019’s full-year figures yet, but end-of-the-tube-line Upminster is the strongest market, with sales agreed up 42% so far this year on the same period last year.

While nationally the market is still playing catch up, now down 6% year-to-date on the same period in 2019, these local markets are well on track to recording a significantly higher number of transactions by the end of the year than they did in 2019.

Our resident property expert Miles Shipside explained that these figures are particularly good reading for sellers in rural areas as buyers continue to show interest in moving to the countryside.

He said: “The national sales agreed trend is an important and early indicator of future completed transactions and it’s encouraging to see that whilst it’s still playing catch up, it has been improving at pace over the past few months.

“National statistics are drawn from hundreds of local markets, with villages and market towns peppered across the country benefitting most from the post-lockdown boom in activity and a shift in buyers seeking out more serene scenery.

“This is great news for sellers thinking of coming to market in these areas, but it will exacerbate the bottle neck that’s continuing to brew for conveyancers already finding it challenging to handle the surge in deals being done.

“The key now will be for would-be sellers and those already on the market to get as much legally required information about their home ready as possible, to help create a speedier buying and selling process.”

What do the local agents say?

George Barker, Sales negotiator at White & Guard in Fair Oak, said: “The pace of the market has been quite astounding, especially since the stamp duty announcement in July as our core market is selling properties between £300,000 and £500,000 where buyers can make the biggest savings.

“As we’re only a 15 minute commute away from Southampton buyers can live in a more rural area but have a quick commute on the days they’re going into the office. A spare room has become a must-have, people are looking for either an extra reception room or an outhouse in the garden that they can convert into an office.

“I really didn’t think it would be possible to be in a position where buyers have already been found for more homes than for all of last year, but the stamp duty holiday  has given the area a helping hand.”

Harriet Robinson, Sales Negotiator at Entwistle Green in Formby added: “Bigger homes that last year were taking around three months to sell are now selling within days. Buyers are saying they’ve realised their current home is too small and no longer fits with their new way of life, now that they’re working from home a few days a week.

“We’ve a lot of local buyers but also people moving up from the south, as they can get a four bed detached house for £500,000 up here. It’s a leafy suburb but also close to the coast, and at the same time you can drive to the centre of Liverpool within 20 minutes.

“Although the average asking price is higher than some nearby areas we’re still seeing more first-time buyers than before, especially looking for renovation properties which are typically lower than market value.” 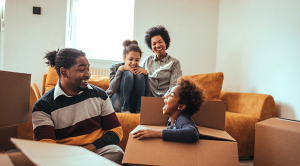