Welcome to Carlisle… the happiest place to live in the UK 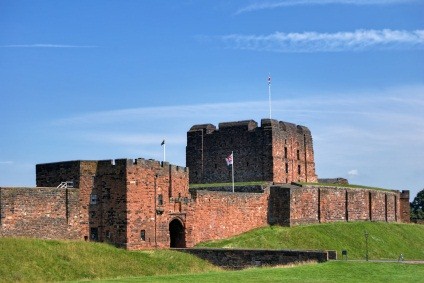 The residents of Carlisle are the happiest at home in the UK and those living in the North are happier than those in the South, according the Rightmove’s new ‘Happy at Home Index’.

We surveyed over 25,000 people to find out how happy we are at home as a nation. The Index uses 12 measures to assess how the people of Britain feel about where they live, from the size and decorative condition of their property to the feeling of neighbourliness and levels of safety within their local community. The result is a unique, and nationwide, insight about the emotive relationship we have with our homes that goes beyond the traditional property market metrics.


“The Happy at Home Index attempts to measure how we feel about where we live by taking into account the relationship we have with our property, our home and our community. Traditional property market measures, such as price trends and transaction volumes, are both valuable and fascinating, but both fall short of treating property as a home. This extensive study of over 25,000 people across the UK gives an insight into how happy at home we are as a nation and which factors provide us with the most contentment.”


Interestingly, seven of the 10 happiest towns and cities in the UK are in the North: Carlisle, York, Huddersfield, Harrogate, Chester, Llandudno and Derby. Only Norwich, Dorchester and Exeter feature from the South. By contrast, nine of the 10 at the bottom of the index league table are in the South, with those living in East London (all E-postcodes) the least happy. Oldham is the only representative of the north in the lowest scoring 10 towns and cities overall.


The dominance of northern towns and cities in the higher reaches of the index means that the northern region (East & West Midlands, North West, Yorkshire & Humber, North East, Wales) has a higher Happy at Home Index than the south (South West, South East, London, East Anglia). Whilst the difference between the two regions is relatively small, it is an interesting reversal in fortunes for both, as traditional property market measures – particularly price trends and transaction volumes – typically favour the South.

“Our research provides an interesting challenge to the typical view of the north-south divide. Neither Carlisle nor the north regularly features at the top of too many property market league-tables, but this doesn’t appear to be playing on the minds of those who live there too much!”

If you fancy living in the ‘happiest place in the UK’, check out some of these properties in Carlisle: 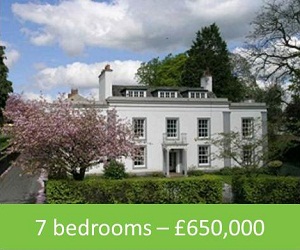 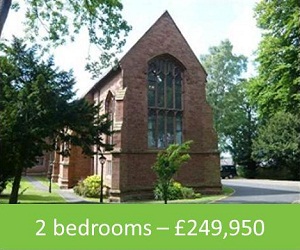