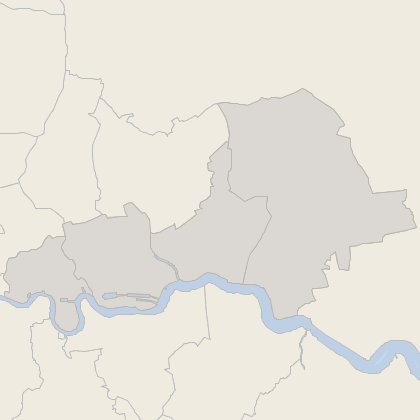 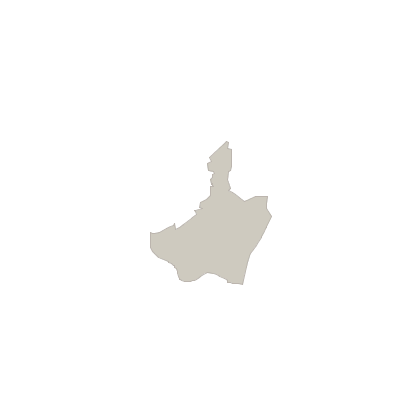 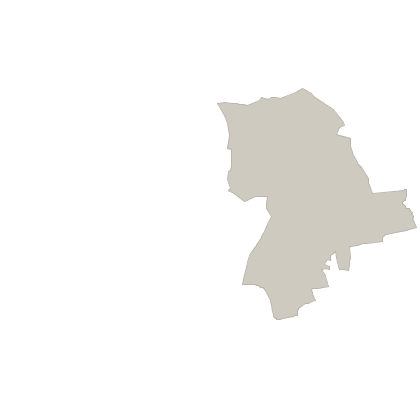 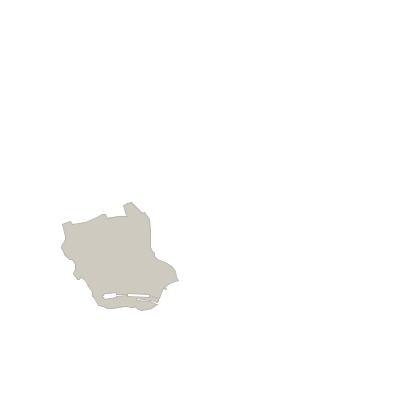 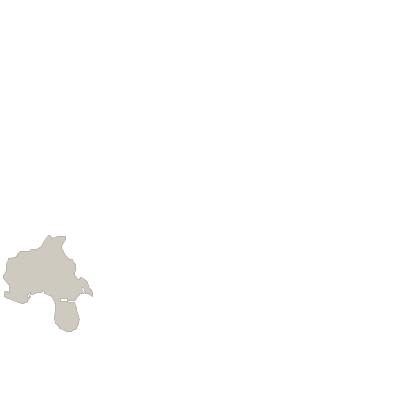 East London is a city within a city

Covering an enormous area, East London is a vibrant and culturally interesting district which is well on the way to being the fastest growing destination in the capital city. Home to many of the Olympic 2012 venues and events, the area is benefiting from redevelopment and renewed interest from buyers. Property in East London is as diverse as the population - waterside apartments, studio flats, terraced houses and traditional semis are all plentiful. House prices in East London vary too, depending on exact location and size of the dwelling, but average prices for the seven London boroughs that make up East London tend to be at the cheaper end of the price spectrum across the capital.

Top attractions vie with each other in East London

You'll be spoilt for choice thanks to the number of unique restaurants, family attractions, bars and places of historical interest to visit. East London takes in a vast area, encompassing London's iconic landmarks such as Tower Bridge, The Tower of London, Canary Wharf, Maritime Greenwich... the list is endless. Go bargain hunting at Brick Lane or Spitalfields, or have a night out at the wonderful O2 Exhibition Centre - you'll never be stuck for something exciting to do. You might fancy a trip to the Geffrye Museum (specialising in English interiors) in Hackney or to Deptford, with its fine reputation for festivals and exciting resident artists.

Getting around East London is easy. Public transport is excellent at every level, whether it's the linked up rail system, the world-renowned London Underground, Docklands Light Railway, efficient bus routes, taxis, or, of course, the various London Airports which all lie within easy reach. East London is a city within a city - constantly growing and developing, it is an exciting and stimulating place to live. With a diverse range of properties on the market, there is something for everyone.

Property for sale in East London