What would happen on ‘X Factor Street’? 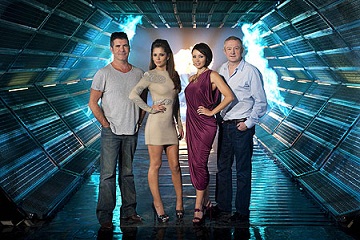 Rightmove has carried out a piece of research into how the British public would feel about the X-Factor judges as neighbours. The survey was carried out as part of Rightmove’s Consumer Confidence Survey which has over 25k responses from the public each quarter.

Rightmove imagined an ‘X-Factor Street’ and asked people to rate which judge they would most expect to carry out a range of activities as neighbours.

Highlights of the results were:

With the X-Factor final coming up this weekend, all that’s left for people to now decide is which judge will most likely to be hosting a celebration at their house on Sunday evening. Who will you vote for?

For full results of the Rightmove survey please see table below.