The pandemic has led to falling asking rents and a flood of properties coming into the market in a number of the UK’s biggest city centres, as some tenants rethink where they want to live, according to Rightmove’s quarterly rental trends tracker out today.

The study, which looked specifically at the centres of 10 of the biggest cities around the UK, highlights the challenges some city centre landlords with properties available for rent are currently facing.

In all of the cities there has been a shift upwards in the number of tenants who currently live in a city enquiring about properties outside of that city, as the popularity of a quieter life and more space driven by lockdown continues.

The biggest changes are in Inner London and Edinburgh. In Inner London, 53% of renters living there enquired about a property outside the city, up from 45% in the same period in 2019. In Edinburgh, the number of renters enquiring about leaving the city has risen from 29% to 37%.

More tenants seeking the suburbs as well as some short-lets changing to long-lets has led to a significant increase in the number of properties available for rent in these city centres. In five of the cities stock is at least double what it was this time last year. This is very different to the national picture where available stock is down by 9% compared to this time last year.

There are some city centres where asking rents are still rising annually, including Bristol (+2%) and Liverpool (+2%), though both are below the national average of 3.7%.

The number of prospective tenants contacting agents nationally is currently up by 27% compared to January last year, and asking rents outside London are at a new record of £972 per calendar month, up by 3.7% annually. This is also the first time since we started recording this data back in 2011 that asking rents have increased in Q4 of a calendar year.

In the capital, the annual rate started to fall in the third quarter of 2020, and has fallen further, with asking rents now 6.4% lower than in Q4 2019, although this is driven by Inner London being down 12.4%, with Outer London flat at 0%. Overall in London, demand so far in January is still up by 8% compared to the same period last year.

Rightmove’s Director of Property Data Tim Bannister said:  “The price premium that many tenants are usually willing to pay to have the vibrancy of a city centre on their doorstep has been tempered for now. This brings a challenge for some landlords but also an opportunity for tenants who may be able to make a longer term decision and move into a city centre now, perhaps on a two year tenancy agreement, at a more attractive rent than this time last year. There’s no doubt that higher rents will return once life goes back to some form of normality, but it will be the city centre properties with gardens and balconies that will be able to command the biggest premiums. Outside city centres it’s a very different picture, with agents reporting extremely busy markets and rising rents. Available stock is lower than the usual level we would see at this time of year, and demand is higher, leading to a much better outlook for those landlords in the suburbs and in smaller towns and villages.”

Marc von Grundherr, Director of Benham and Reeves in London, said: “With Covid continuing to pose a problem on an ongoing basis, many tenants simply aren’t committing to the high cost of renting in central London. This has been largely driven by the fact that many can now work remotely but this isn’t the only reason. Living in central London is as much about the social aspect, as it is about the convenient commute, and at present, the vast majority of the capital remains closed for business. As a result, demand has fallen dramatically causing rental stock to flood the market. This excess level of stock means that landlords are being forced to accept dramatically lower levels of rent just to avoid lengthy void periods between tenancies.

“Due to this we’ve seen a sluggish start to the year across some areas, such as our Canary Wharf branch. However, in contrast, demand remains extremely robust across London’s peripherals with tenants looking for a larger rental property with outdoor space. Our offices in Ealing, Kew, Hampstead and Beauford Park, for example, have been extremely busy. So much so we’ve had to redirect resource from our quieter locations in order to service the uplift in tenant activity in these locations.”

For the full report, visit this page. 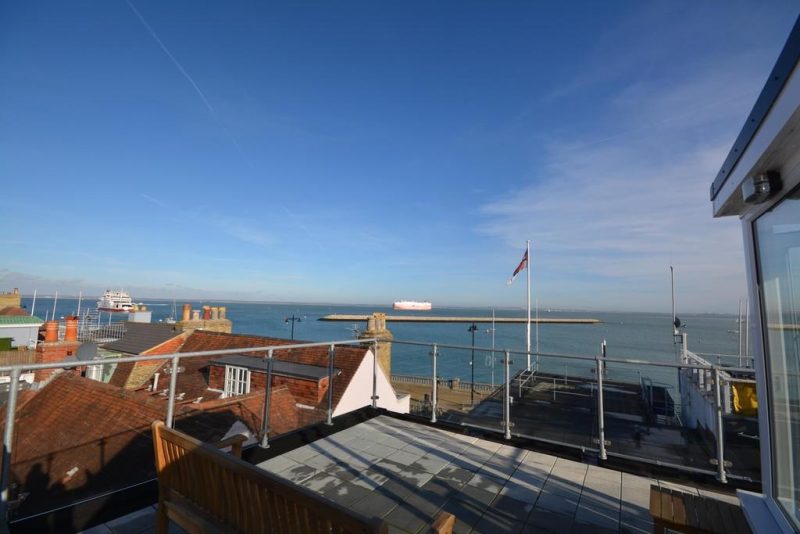 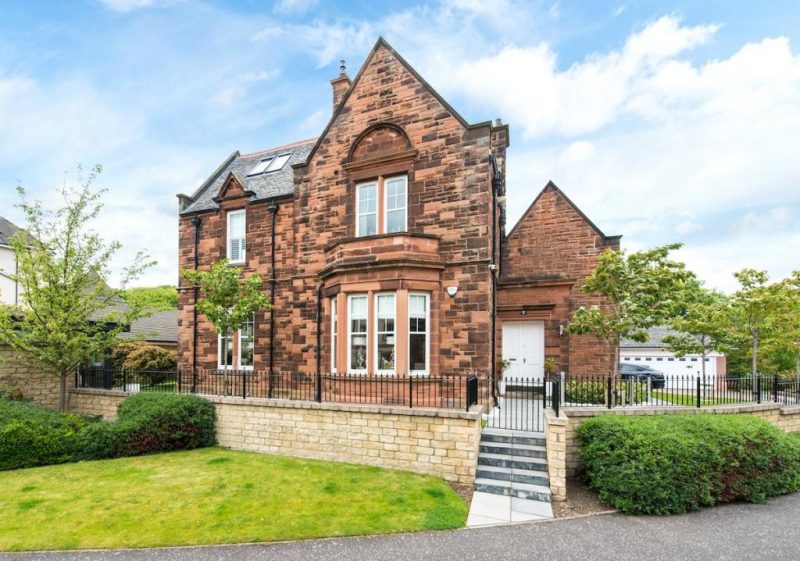 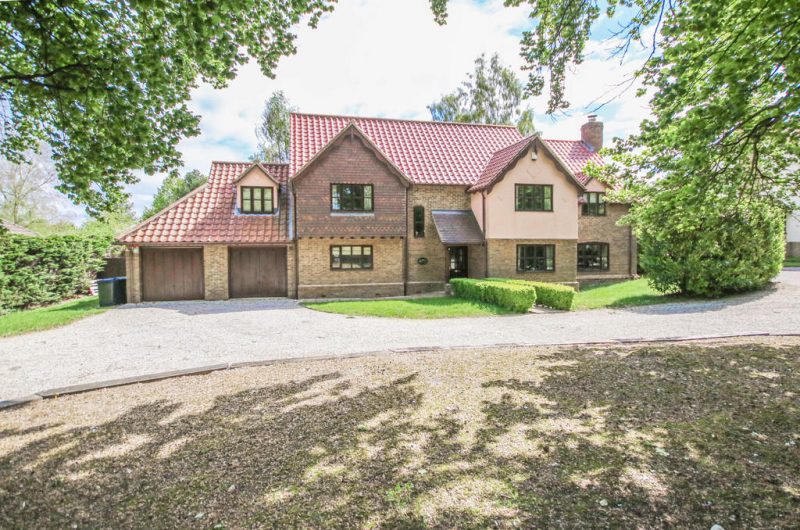