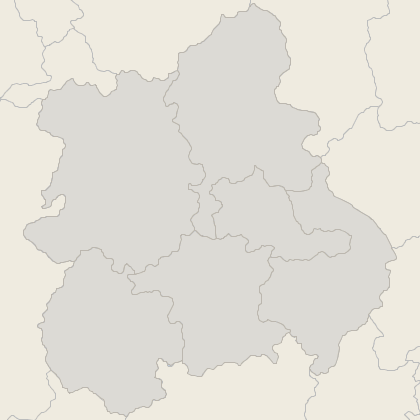 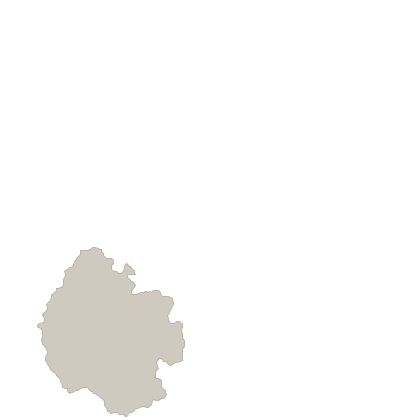 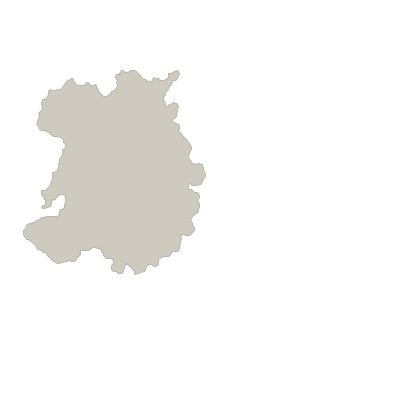 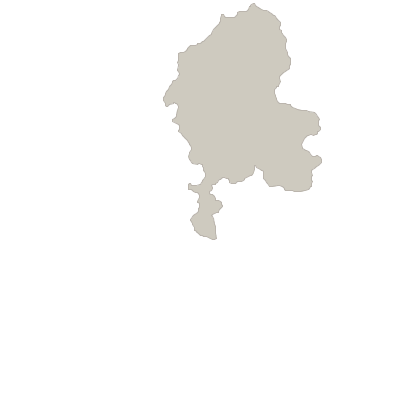 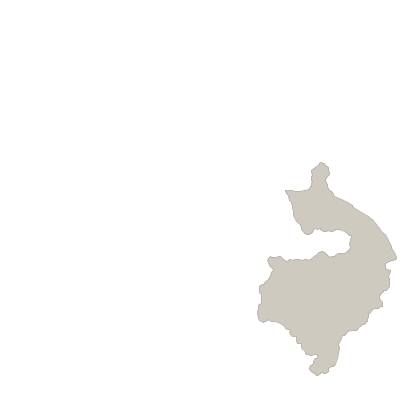 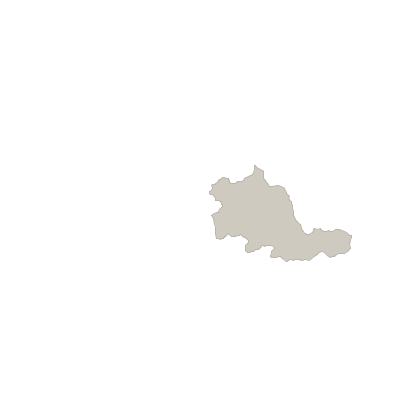 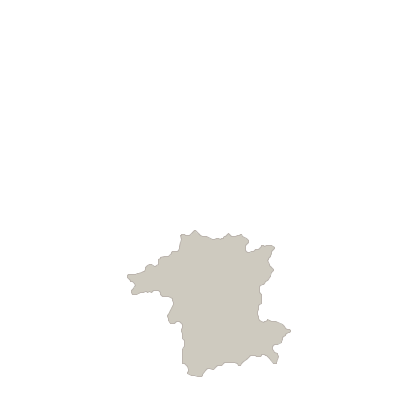 The West Midlands - a varied region that's hard to beat

The West Midlands is home to England's second capital city, Birmingham. Coventry, Wolverhampton, Stoke-on-Trent and Worcester are also located in the region, meaning the overall number of available properties to buy is huge. Moreover, there is something to suit every taste and budget. House prices in the West Midlands are usually slightly higher than in the East Midlands' cities and towns (Derby, Nottingham, Leicester, Northampton...). You are sure to get good value for your money, though, as there is stunning property available in the West Midlands, either to buy or rent. Anyone on a tight budget, and hoping to find a small but cosy one-bedroom flat in the region will find it if they take the time to search thoroughly. Likewise, prospective home buyers for whom money is no object will have an eclectic selection of luxury mansions to choose from.

The "beating heart" of the West Midlands is undoubtedly Birmingham. Transport links to this and the other major cities and towns in the region are good. Whether you are travelling by car, coach, train or plane, you'll find getting to the West Midlands is easy - as indeed is travel within the area once you get there. The main two motorways serving the region are the M1 and M6. Trains to Birmingham, Coventry, Worcester and Wolverhampton depart from London Euston at least twice an hour. Birmingham airport connects with direct flights from around the UK and worldwide.

Education in the West Midlands

There are 12 universities and university colleges in the region, plus state primary and secondary schools in their hundreds. The West Midlands can also offer more adult education part-time courses (as afternoon or night classes) than anywhere else in the UK. Finally, as well as boasting all the above, the West Midlands surely has to be up there amongst the top five regions in the country when it comes to having more than its share of pretty villages, hamlets and "tiny towns". And it is often in precisely these places that the best West Midlands property gems can be discovered.