Horlicks Quarter is located in the heart of Slough, one of the UK's leading business locations just 20 miles west of central London. A choice of homes will be provided including within the Horlicks Quarter building which will be refurbished to incorporate a rooftop garden. Green open spaces with a variety of water features will be set around the restored Clock Tower, the 47 metre Factory Chimney and the existing war memorial. Proposed amenities include a nursery, cafe, local store and gym.

This exciting scheme is set to become a landmark place for Slough with high quality homes, new links to the station, beautiful open spaces for everyone to enjoy, and an uplifting celebration of local history.

The development of the Horlicks Quarter site is one of the UK's most exciting investment and residential opportunities. Find out more about the Berkeley vision, our plans and the benefits that they will bring to residents and the wider community. 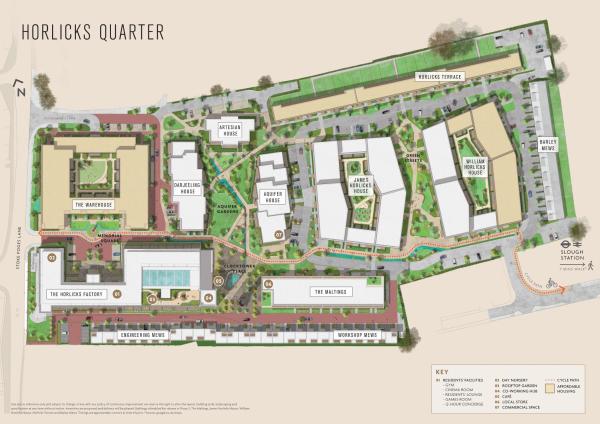 The Berkeley Group builds homes and neighbourhoods. They focus on creating beautiful, successful places in London and the South of England. The business works together with other people to tackle the shortage of good quality homes, and make a lasting contribution to the landscape and to the communities that it helps create.

The Berkeley Group is publicly-owned and listed on the London Stock Exchange as a FTSE 250 company. It has been ranked Britain's most sustainable major house builder for the last 8 years in a row and was voted Britain's Most Admired Company across all industries in 2011.

The Berkeley Group is made up of five autonomous companies:

Sustainability is at the heart of Berkeleys business strategy. Its single biggest contribution is to create new places that grace their surroundings and will stand the test of time. The environmental performance of each site is monitored tightly and they publish independent research measuring the companys social and economic impact.

Properties on the Horlicks Quarter development 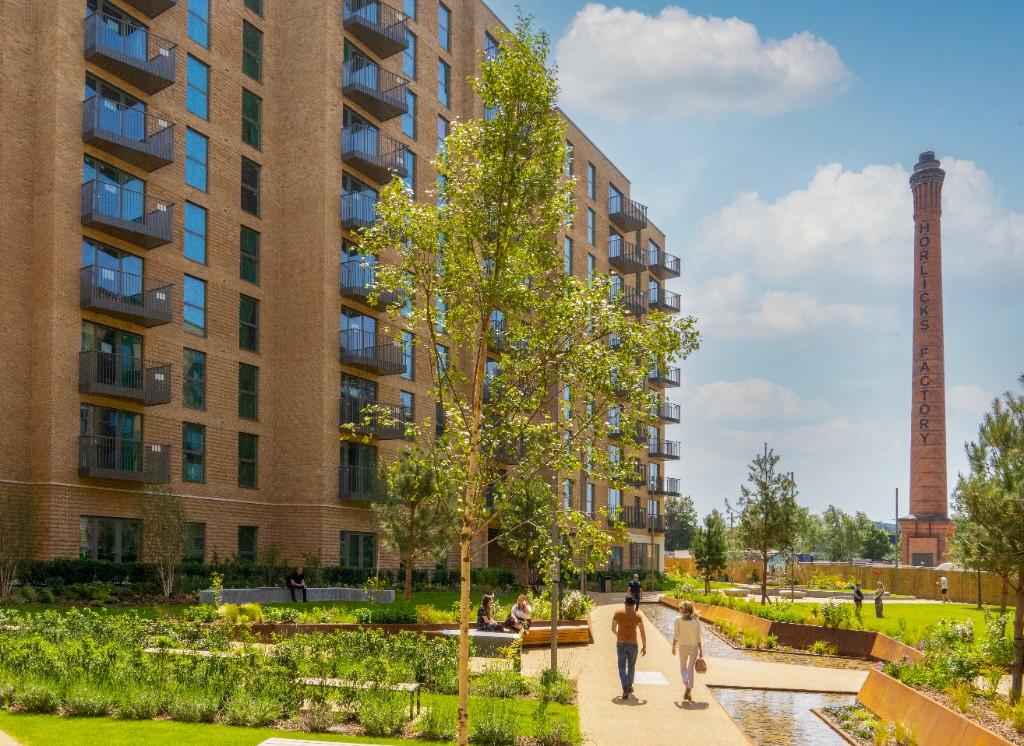 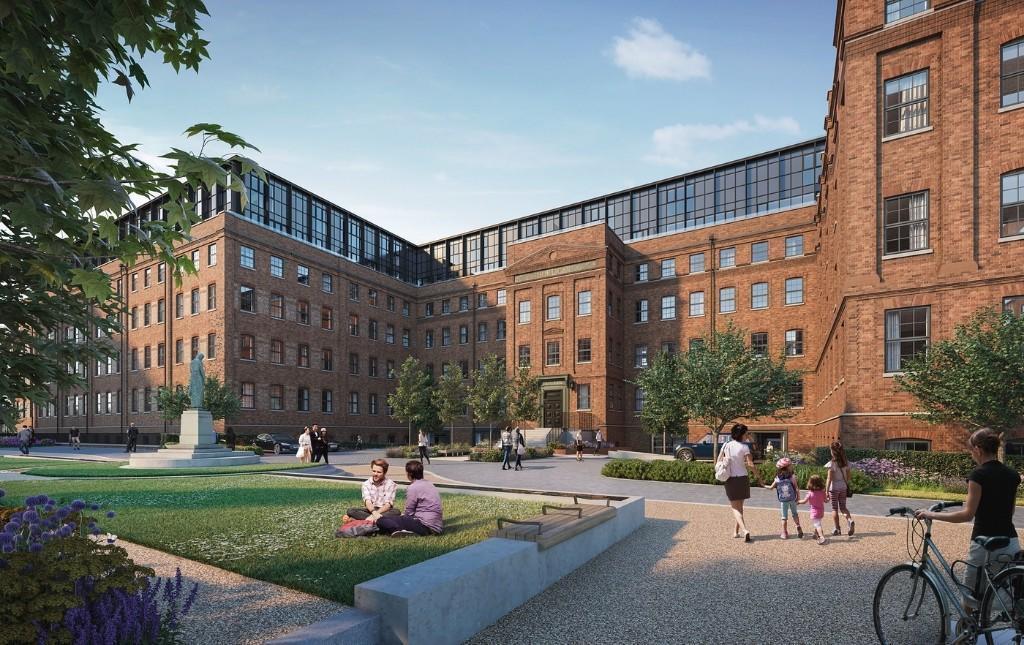 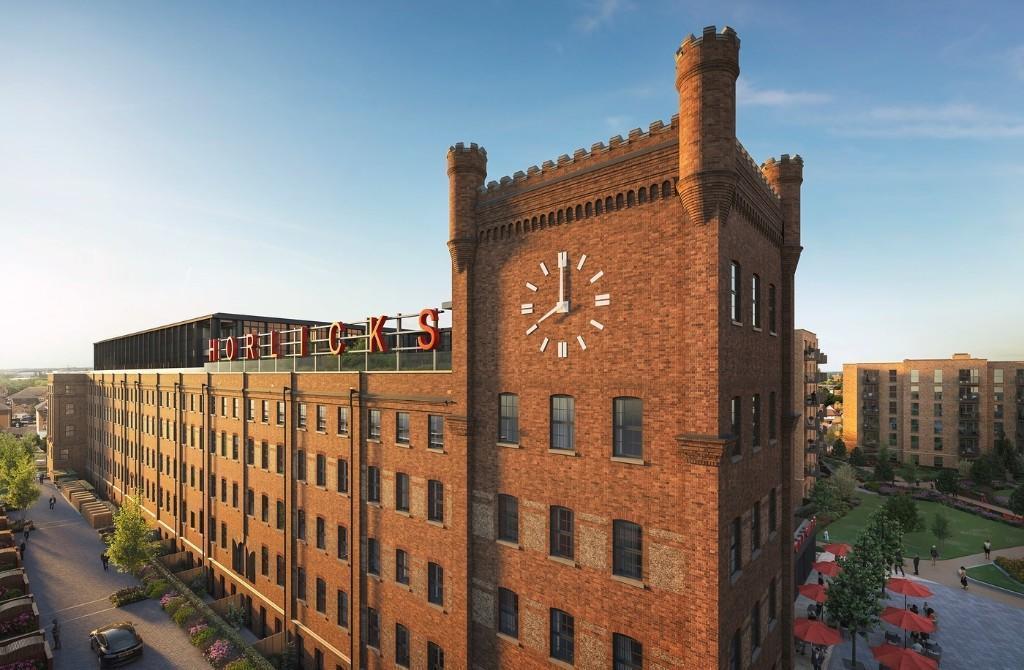 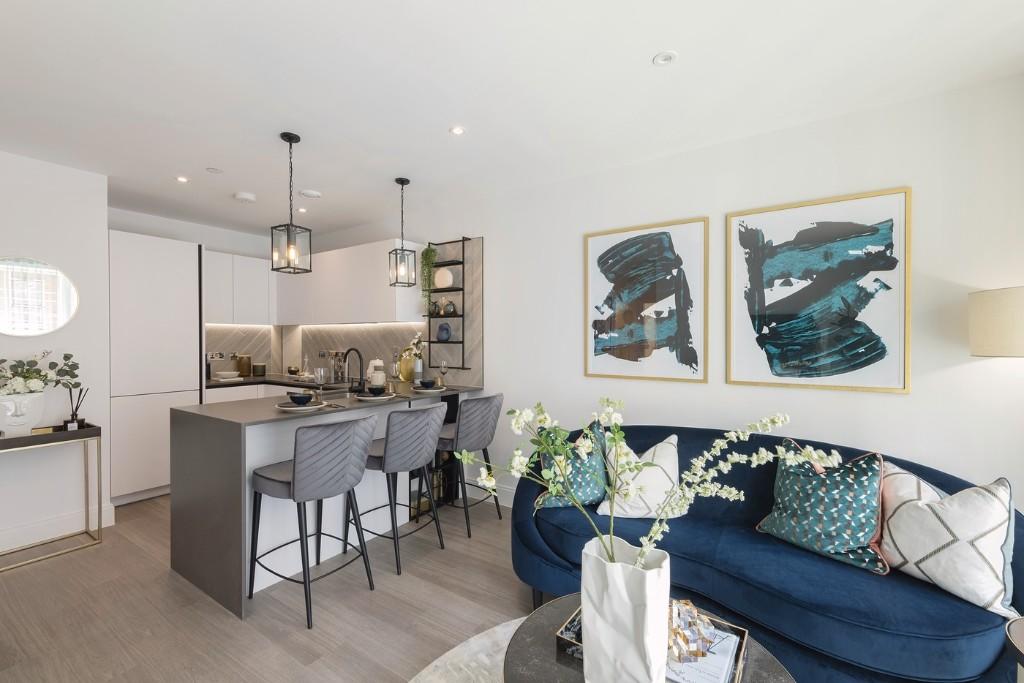 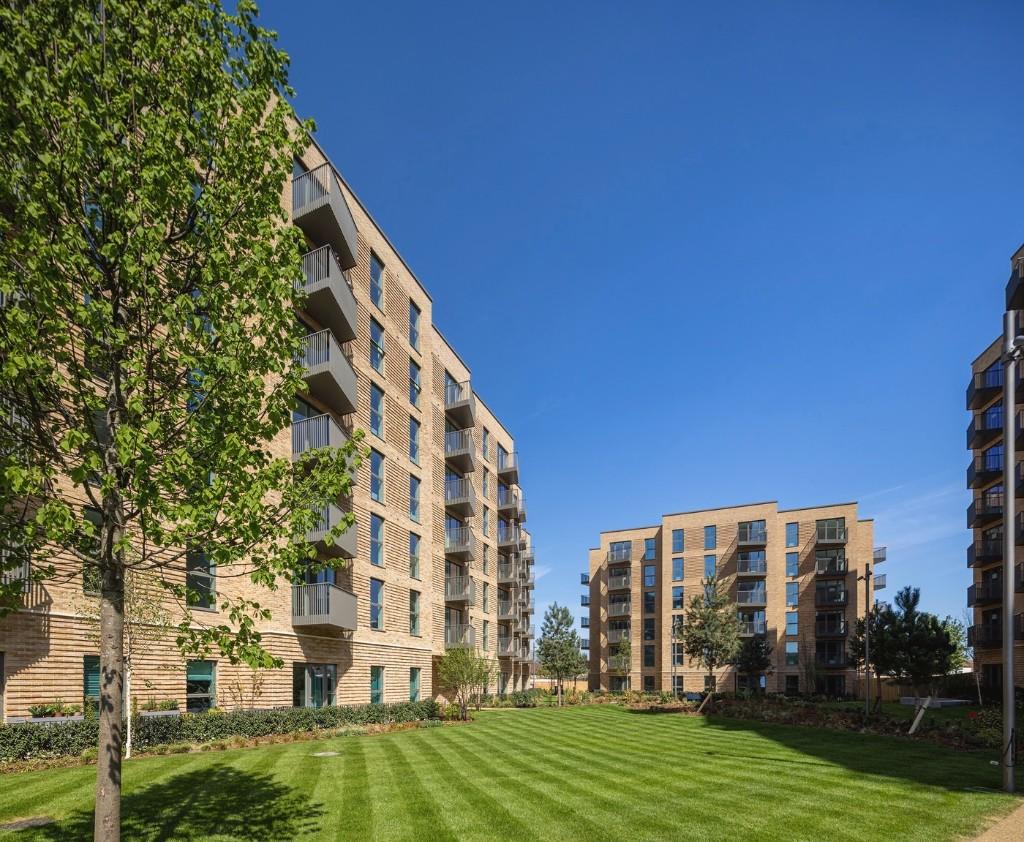 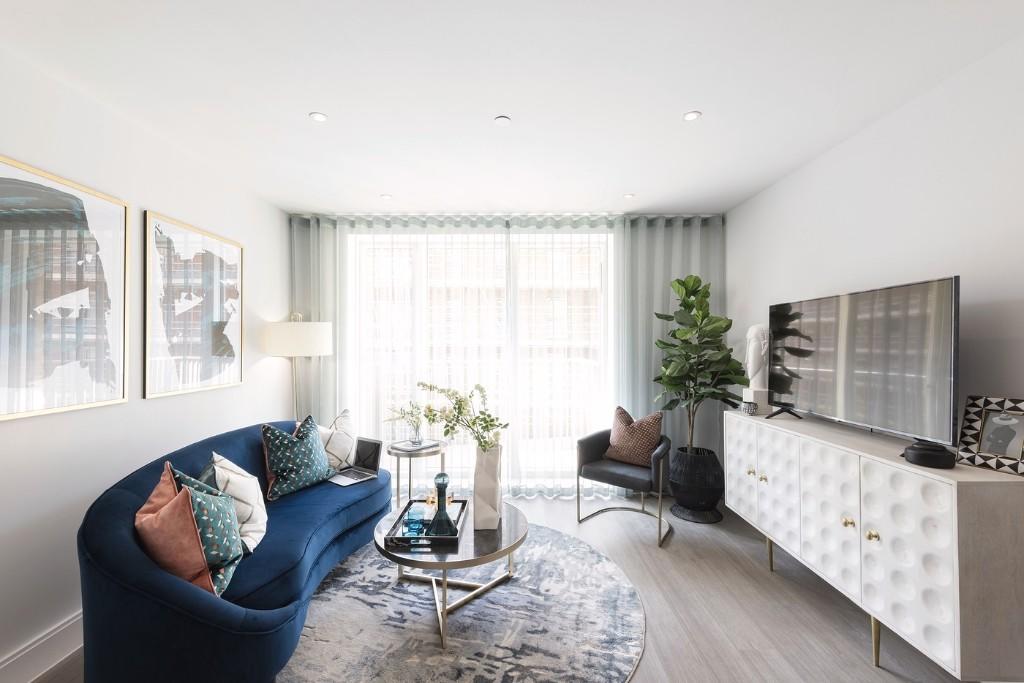 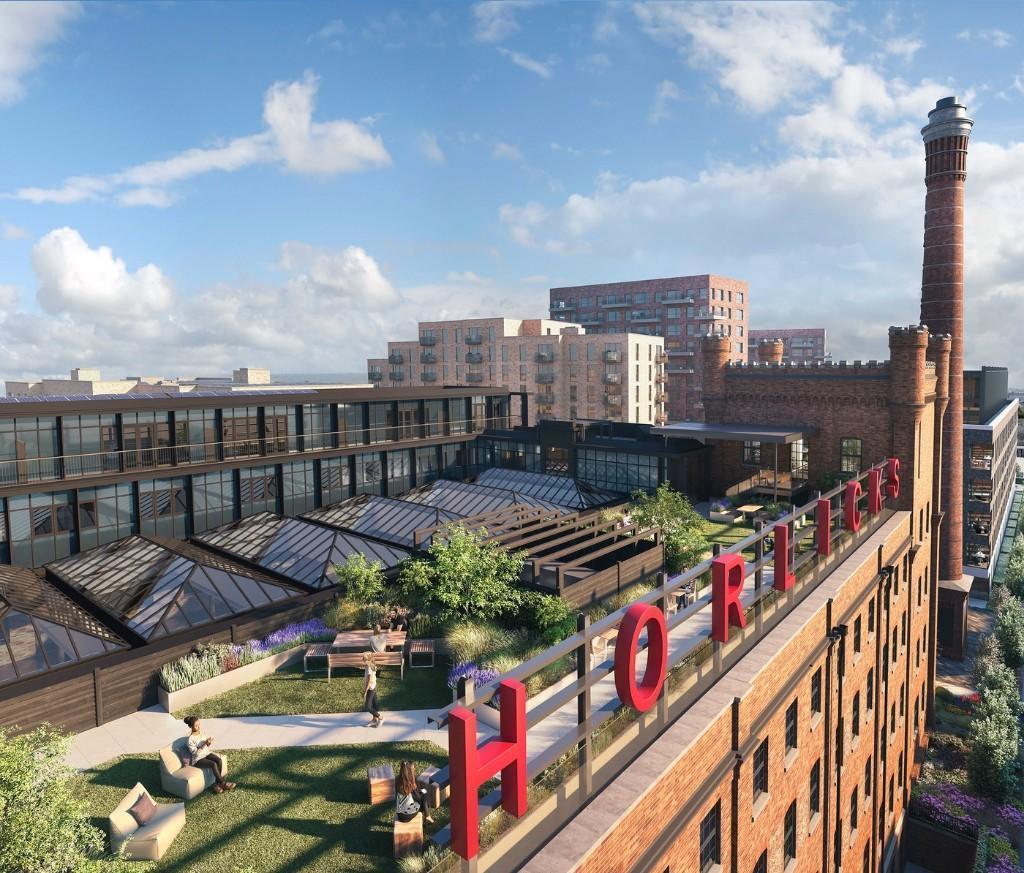 Disclaimer: The information displayed about this development and property within it comprises a property advertisement. Rightmove.co.uk makes no warranty as to the accuracy or completeness of the advertisement or any linked or associated information, and Rightmove has no control over the content. This property advertisement does not constitute property particulars. The information is provided and maintained by Berkeley Homes (Oxford and Chiltern) Ltd. Please contact the selling agent or developer directly to obtain any information which may be available under the terms of The Energy Performance of Buildings (Certificates and Inspections) (England and Wales) Regulations 2007 or the Home Report if in relation to a residential property in Scotland.