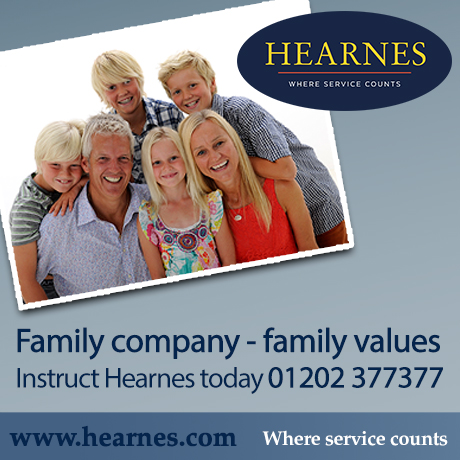 Auction Fees: The purchase of this property may include associated fees not listed here, as it is to be sold via auction. To find out more about the fees associated with this property please call Hearnes Estate Agents, Poole on 01202 377377.