House Prices in Isle Of Wight 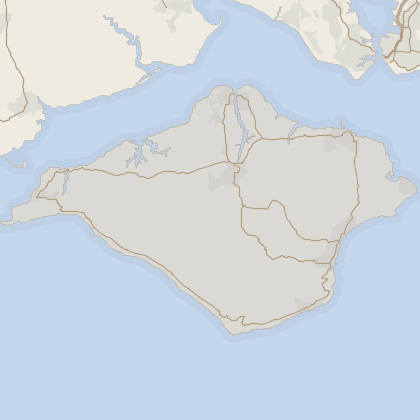