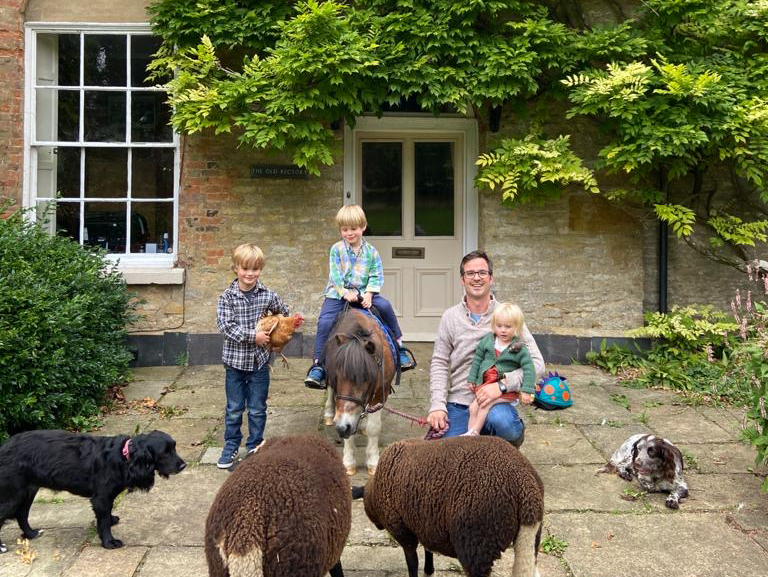 Rory and Charlotte met, as luck would have it, on the very last day at uni in Scotland. Fast-forward a few years, and they’d both moved to London, as many young professionals do, to kickstart their careers.

Rory worked his way into a high-flying job as an accountant in one of the city’s biggest firms, while Charlotte – a true animal lover – worked as a vet. Eventually, they got married and decided to start a family.

Both had decided early on that they didn’t want to raise a family in London, so they came up with a plan. They were to move to Winchester, where Charlotte could work locally, and Rory could still commute into London and keep his job there.

“Winchester is a beautiful town. We actually had no idea how lovely it was,” Rory tells us. “Charlotte got a job in nearby Southampton and I began commuting.”

But when they had their first child Wilfred, everything began to change. 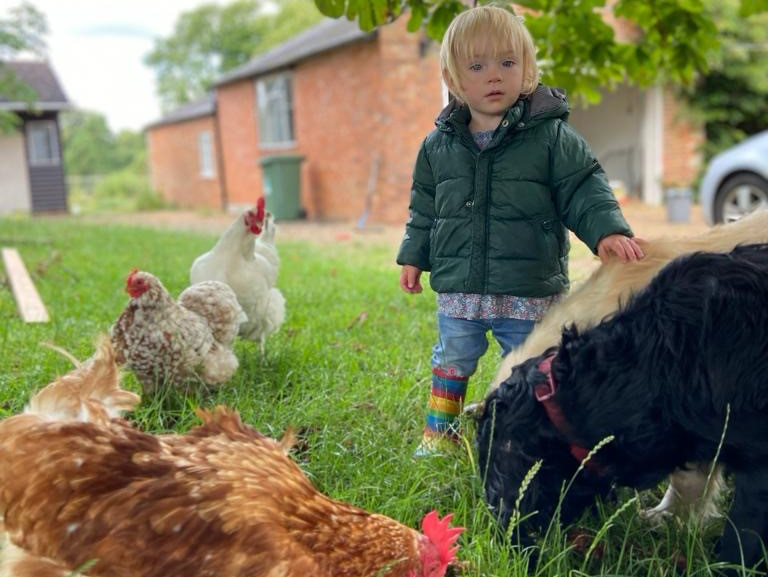 “My commute was at least an hour and forty-five minutes each way, and my working hours were long, very long,” Rory recalls. “I’d leave home at 6:30 am but wouldn’t get back until after 11 pm each day.”

“It was eight or nine months into Wilfred’s first year that we realised that I had only been home to see him on time for his bath and to tuck him into bed once. Only once.”

They even tried to train their toddler to wake up super early so he and dad could spend half an hour together each morning, but this proved difficult, and didn’t seem sustainable in the long term.

It was when they were thinking of having a second child that they felt it was time to reassess their situation.

“I didn’t want to be the dad that was never there, or that was always tired,” Rory explains. “More and more we realised that in our heart of hearts what we’d always wanted was to live in a green space, and have our kids grow up in the countryside.”

“Even while living in a tiny one-bedroom flat in London, we knew we loved gardening and animals, but were limited to one dog and failed attempts at growing carrots on the windowsill!

“We loved London in our twenties, but things changed and it’s not what we wanted in our thirties and forties anymore, and with a family.”

And so began a series of decisions that would eventually change their lives entirely.

The first step was to find Rory another job. At this point, they were willing to consider moving to any part of the country if the job and location were right. Only one criterion had to be met: it had to be outside of the M25. 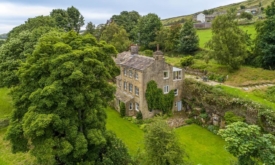 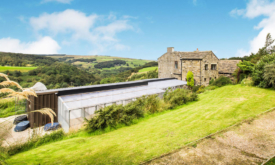 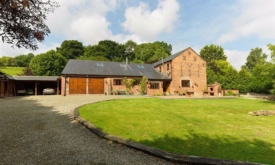 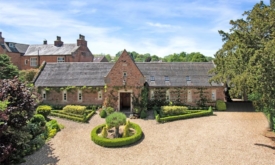 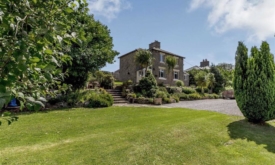 “It was quite a hard gig for the recruitment company because most opportunities within accounting are in London. But we were strict about that.”

A position in a company based in Milton Keynes came up and, though Rory and Charlotte’s first thought was that this was a land of roundabouts, they quickly learned there was more to it.

“We found that there were loads of properties in the countryside in the surrounding areas of Buckinghamshire, Bedfordshire, and Northamptonshire – all within a half-hour radius,” Rory says.

So they went for it. Rory got the job, they temporarily rented a place in Milton Keynes whilst they put their own house on the market, and cracked on with looking for the perfect home.

A few months later, a property on Rightmove caught their attention. It was a 19th century dilapidated rectory in Northamptonshire, surrounded by glorious fields and, despite being in the middle of nowhere, it was still less than a half-hour’s drive from Rory’s new office.

The house needed a considerable amount of work, and they knew they were stepping into a world that was somewhat unknown to them, but it felt right.

They put in an offer, and before they knew it, they had moved in. 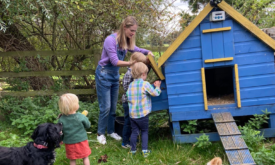 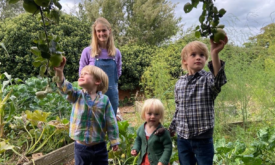 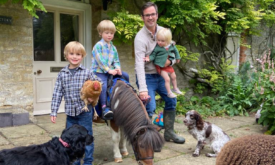 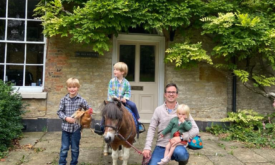 Though they’ve come to fully embrace the country life, some aspects of it did take getting used to.

“One of the things about old country houses is that they are lovely during spring and summer, but when winter comes around it’s a different story. It was freezing! There was ice on the inside of the windows, and you couldn’t light a match in parts of the house because the draft was so strong. The heating was on full blast but would just disappear into the air.”

But all aspects of rural living have now become second nature to the family.

Today, they grow just about everything you can imagine on the garden beds and have three dogs, chickens, lambs, tortoises, a horse and a rescue pony. And three pigs will be joining the family soon.

The children – three of them now – spend most of the day outdoors, helping with the animals, collecting the eggs from the chickens, and aren’t the slightest bit fazed by mud and stinging nettles.

What advice would Rory and Charlotte give to people thinking about making a move like this?

“Believe in yourself, and just do it.

“It sounds daunting, especially when you overthink it. But if you think it’s right and it will make you happy, trust yourself and go for it. Accept there will be risks and bumps along the way, and it may not all turn out exactly how you expected.

“Like climbing a mountain, you go one step at a time, and if you find a path is blocked or the track you thought you’d take is not available, you find a different way.

“Also, bear in mind that it’s easy to see all the pluses and benefits of houses, but there will be downsides to every decision, because nothing is perfect, so accept what those are and see if you can work around or through them. Plan for them.”

Judging by the smiles on this family’s faces, every ounce of effort was totally worth it. 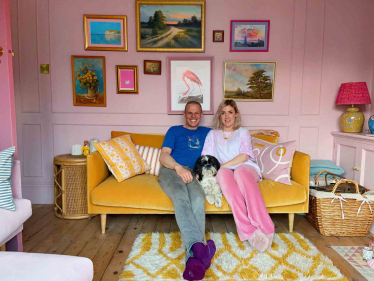 The House That Colour Built: heading to a new area was our right move 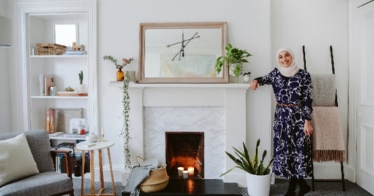 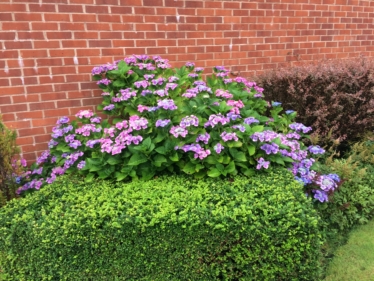