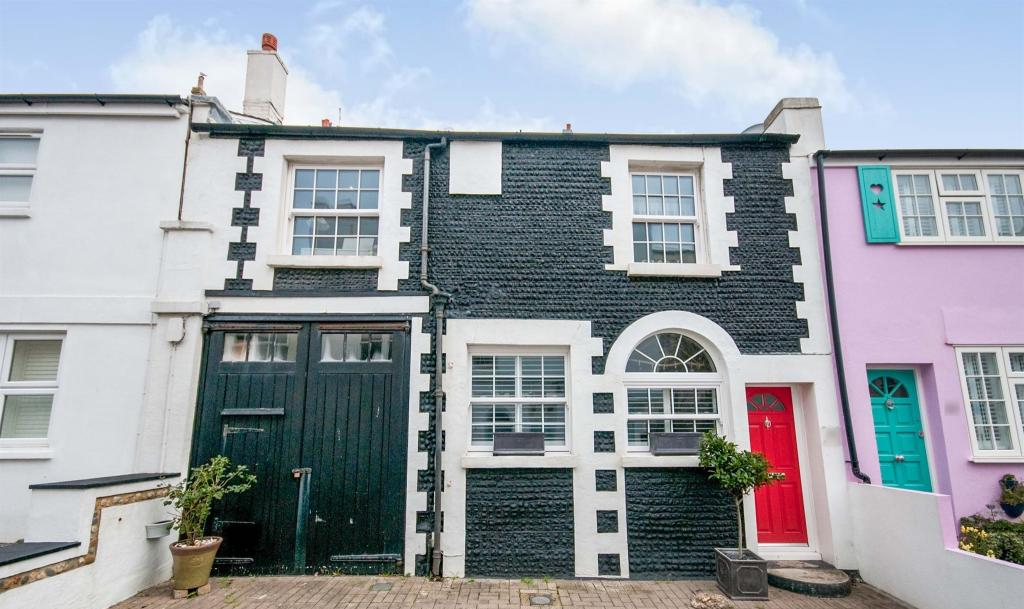 Our annual Happy at Home Index, now in its 10th year, has uncovered the happiest places to live in Britain this year after more than 21,000 residents ranked the importance of things like an area’s friendliness, sense of belonging, and access to green space.

So we’ve taken a look at what you can buy in the locations ranked in the top five of the happiest places to live in 2021.

Which one is your favourite?

Our study found that residents of the historic Northumberland market town of Hexham are the happiest, based on factors including the friendliness of their neighbours, its sense of belonging, the quality of the town’s local amenities, and its access to open space.

In Hexham we’ve found a large, detached house with plenty of space, including six bedrooms and three reception rooms with bay windows. There’s also a double garage and a nice garden, too. 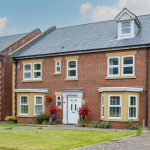 Second place overall in this year’s Happy at Home index is the affluent riverside London borough of Richmond upon Thames. Average asking prices here are a lot higher than any of the other locations in our top five, at just below £1.2 million.

Some of the most sought-after homes in the borough are close to Richmond Park, or overlooking the river, like this one, which sits opposite the River Thames and in the heart of Barnes Village. Set over three floors, the property has more than 2,000sq ft of living space, with four bedrooms and a secluded garden. 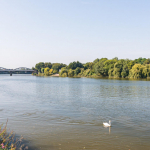 Third spot has been taken by the popular spa town of Harrogate in North Yorkshire, which has featured highly among the happiest places to live in our study for many years.

This detached house with a good-sized garden is in a sought-after location in South Harrogate. It’s set over two levels, with separate reception, sitting and dining rooms downstairs. There’s also a ground-floor double bedroom with en-suite bathroom and three more bedrooms upstairs. 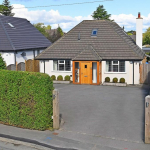 The seafront enclave of Hove, in West Sussex, is the top spot in the South East region, and ranked in fourth place nationally.

We love this charming 19th-century flint cobble home with four double bedrooms and a courtyard patio garden. It’s within the Brunswick Town Conservation Area, just moments from the seafront. 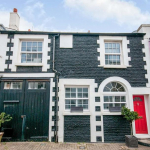 The spa town of Llandrindod Wells, in Powys, is in fifth place overall, and is also the happiest place to live in Wales.

Here we’ve found a four-bedroom townhouse which was once the county town’s police station. It has now been transformed by its current owners, who have retained many of the property’s character features, including the exposed brickwork and a kitchen island that has been handmade from the old cell benches. 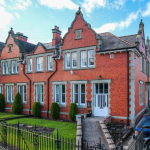 READ MORE: Take a look at the top 20 happiest places to live in Great Britain

Home searches jump by 256% in village with longest life expectancy