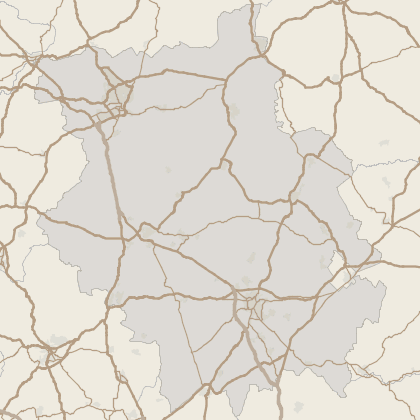 In the past year house prices in Cambridgeshire were similar to the year before and 4% up on 2017 when they averaged at £303,743.