Property in East of England 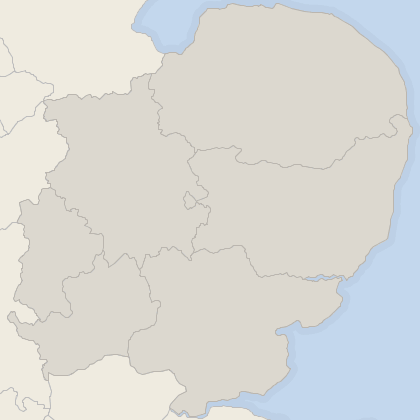 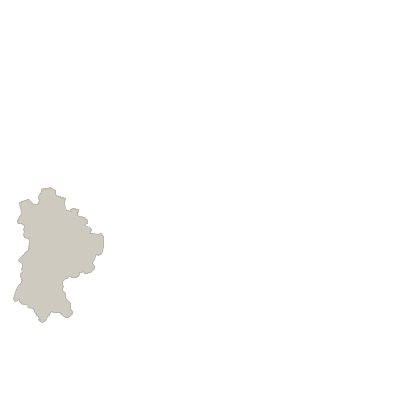 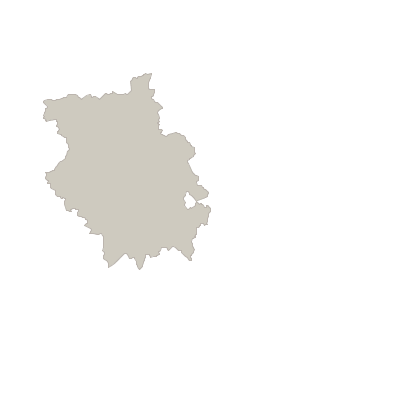 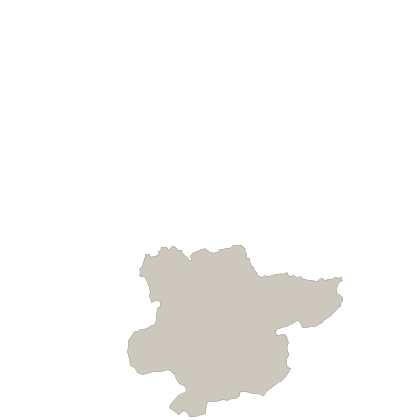 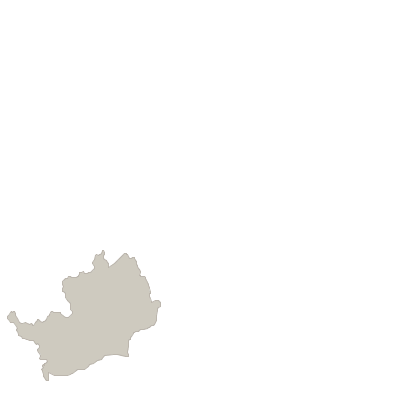 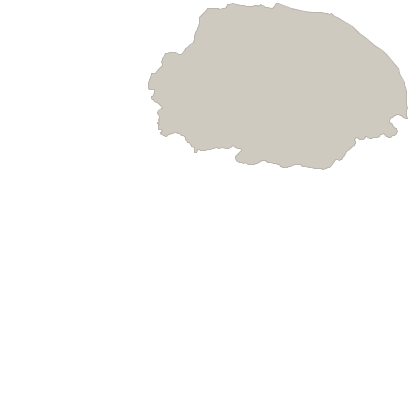 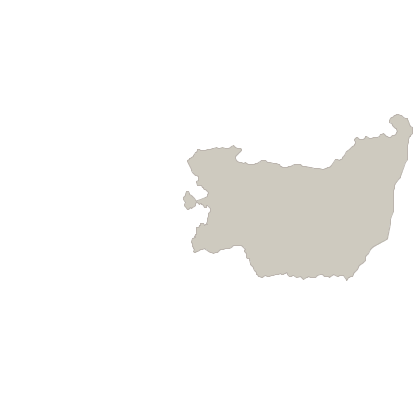 So much to discover in the East of England

The East of England region does not just incorporate well-known East Anglian cities and towns like Norwich and Ipswich, but Essex, Cambridgeshire and Hertfordshire locations too. There are properties to buy in the area that would perfectly suit single people, couples and families. Property in the East of England can include three and four-bedroom detached homes with double garages, spacious executive homes (some with three reception rooms and two en-suite bathrooms), detached bungalows with stunning coastal views, luxury split-level apartments, and many more. Property hunters would be wise not to limit themselves to looking just in the cities and towns, though. In rural villages, some of the prettiest thatched cottages in the UK occasionally become available to buy. Converted barns, granaries and farmhouses can also come onto the market at times. Because Essex has the highest population in the region, new property developments spring up there all the time. Waterside houses and flats are always sought after, as well as city and town centre townhouses that are often new builds yet designed to remain in keeping with old housing style traditions.

Many locations in the East of England benefit from being within commuting distance of London by rail. The capital is less than 45 minutes by train for those in Colchester, Chelmsford, and St Albans, while even commuters in Cambridge can reach London King's Cross station within the hour. The East of England is also served by numerous road links, with the M11, M1, M25, A1 and A14 motorways and dual carriageways all serving the region well.

Education in the East of England

England's East boasts one of the world's oldest and most renowned educational establishments in the University of Cambridge. The 31 colleges that make up the university are dotted around Cambridge and the tradition of academia shapes the city. Peterhouse, the first of Cambridge's colleges, was founded in 1281, whilst the newest, Homerton, only achieved full university college status as recently as 2010. There are numerous other universities around the region, including the University of East Anglia and its creative writing courses have helped develop some of the UK's most successful authors. Part-time adult education classes can be found at the numerous colleges, and the state schools are excellent. All in all, finding the property of your dreams in the East of England is completely possible if you perform a thorough search. You could concentrate solely on the big towns and cities, where you may well find your perfect abode - but do venture into rural areas too. Who knows what little gems are hidden down those winding country lanes...