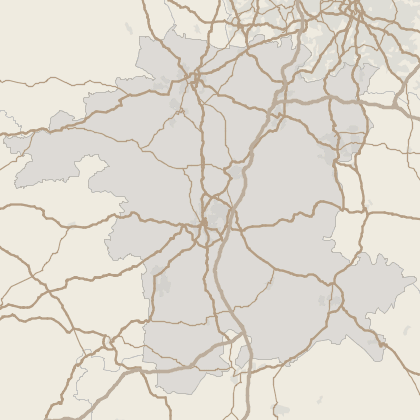 Overall sold prices in Worcestershire over the last year were similar to the previous year and 6% up on the 2017 level of £258,027.